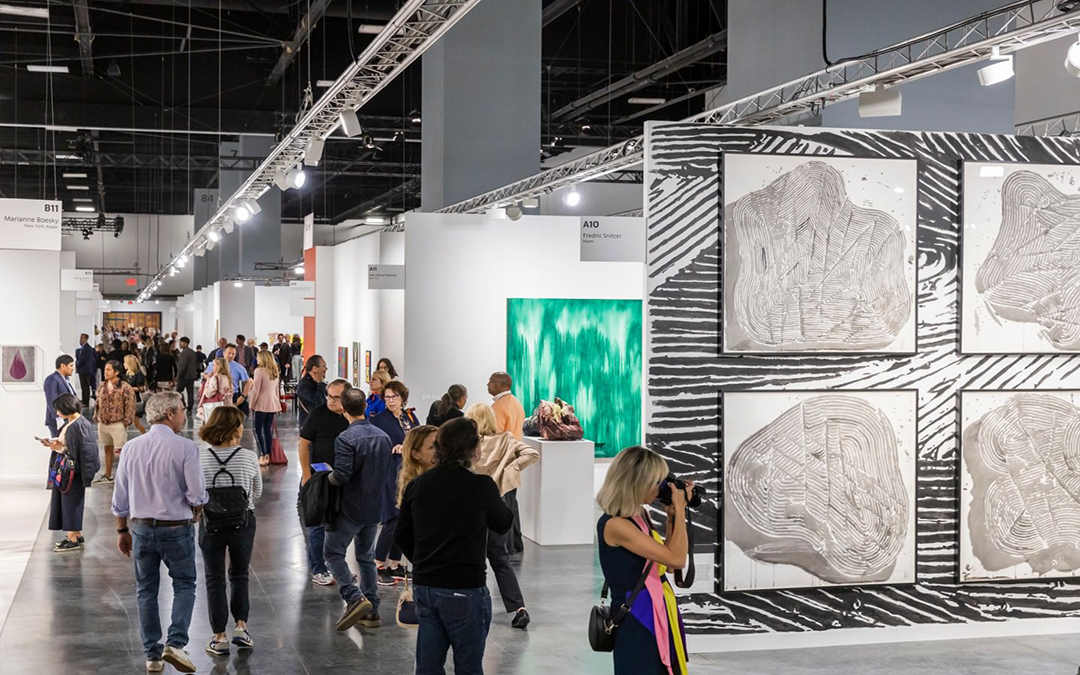 That figure surpassed last year’s attendance of 82,000, said to be a record.

Art Basel took place in the Miami Beach Convention Center, which just completed a renovation. The city spent $620 million to modernize the facility, financed with bonds funded by property and hotel taxes.

Sales were “surprisingly swift.” The most expensive sale at the fair was a portrait by Pablo Picasso, according to Artnet. Picasso’s Tete de Femme (1971) sold for $17 million in the first hours of the show.

Source: The  Next Miami