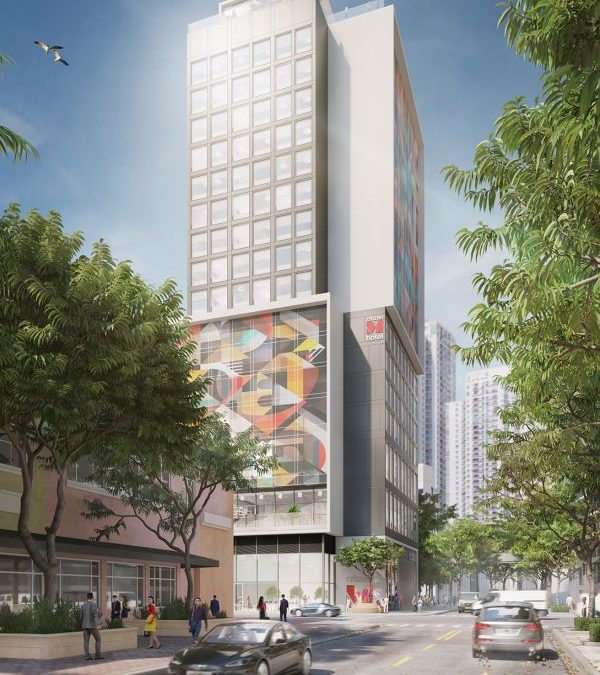 Contractor Suffolk Construction has been issued a permit to begin work on the foundation of the CitizenM hotel planned for Brickell, city records show.

CitizenM Brickell will include a 21-story, 277-foot tower with 252 lodging units and 4,174 square feet of commercial space at the ground level. Gensler is the architect.

Hotel rooms will be micro-sized, starting at just 157 square feet.

Records show that CitizenM is also requesting expedited review of their construction permit at Miami Worldcenter, where they plan another hotel. A foundation permit is pending as of mid-June. Suffolk is also the contractor there.