Netherlands-based hotel chain CitizenM is making preparations to demolish Perricone’s Marketplace in Brickell, replacing it with a hotel.

On October 4, the company finalized a deal with Miami-Dade County to supply water and sewer utilities to the site for the new hotel.

According to the agreement, the entire 4,447-square-foot restaurant building currently on the site will be demolished. It will be replaced with a 252-room hotel, along with 4,218 square feet of retail space (no restaurant space is listed in the new agreement).

On September 25, CitizenM applied for a tree permit with the city of Miami. The application states that six trees are to be relocated. It was denied by the Environmental Resources department on October 4.

CitizenM purchased the Perricone’s property in September 2017 for $16.1 million. 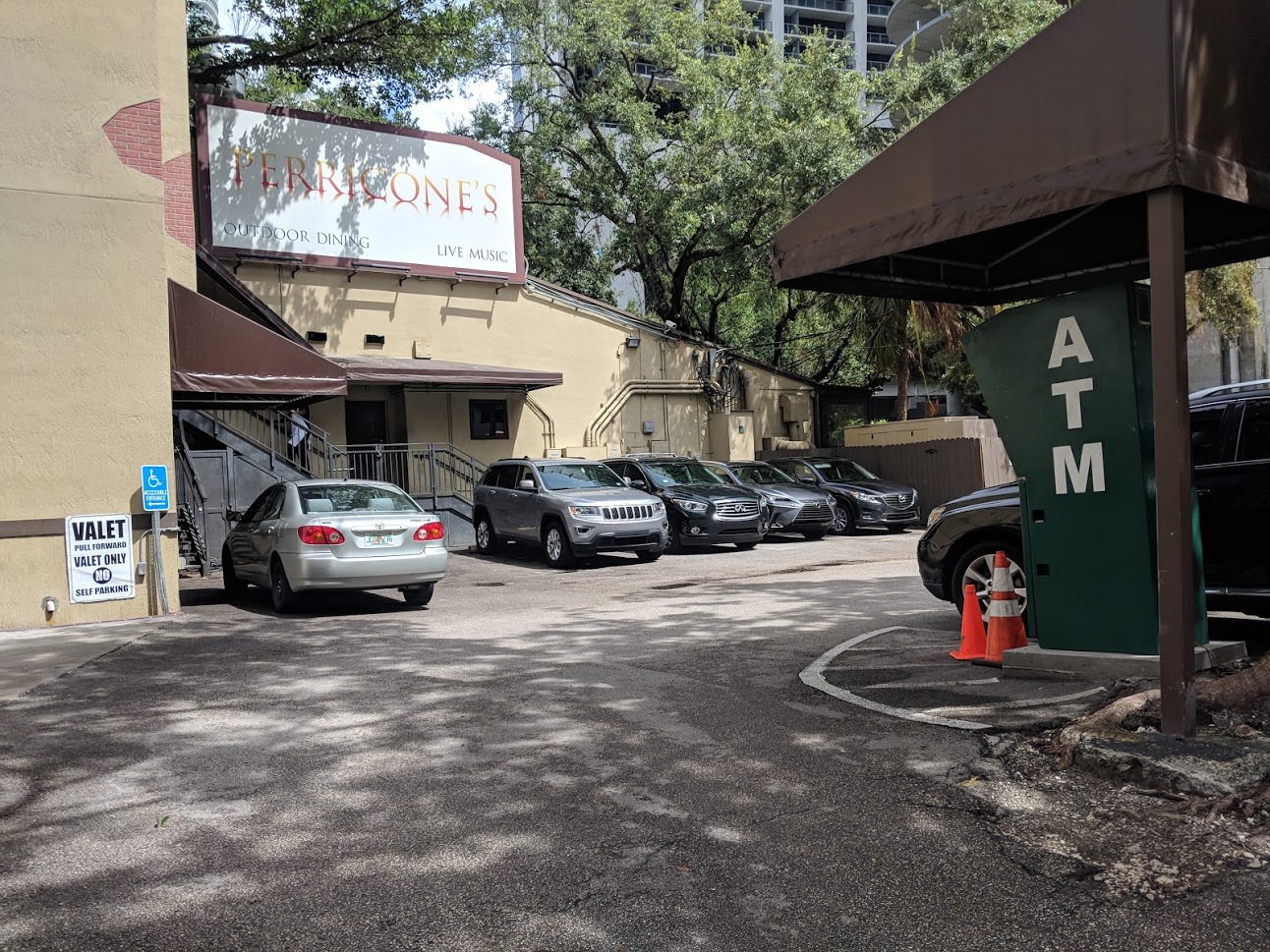