Construction Underway On 202-Room Moxy By Marriott Hotel In South Beach, With New Bars And Restaurants

Miami Beach is getting a new Moxy by Marriott hotel with 202 rooms, along with new bars and restaurants.

Approval to build the hotel was granted by several Miami Beach boards in 2016, but work is now getting underway after New York developer Lightstone Group obtained a $73 million construction loan.

As part of the project, several retail structures on Washington Avenue will be restored and integrated into the new project. A new seven story building with micro-sized hotel rooms will be constructed.

At the ground level, there will be several new restaurants and a bar.

Another bar will be located on a rooftop deck on the second floor, along with a pool and cabanas and other amenities. The seventh floor rooftop will also have a pool.

Kobi Karp is the architect. 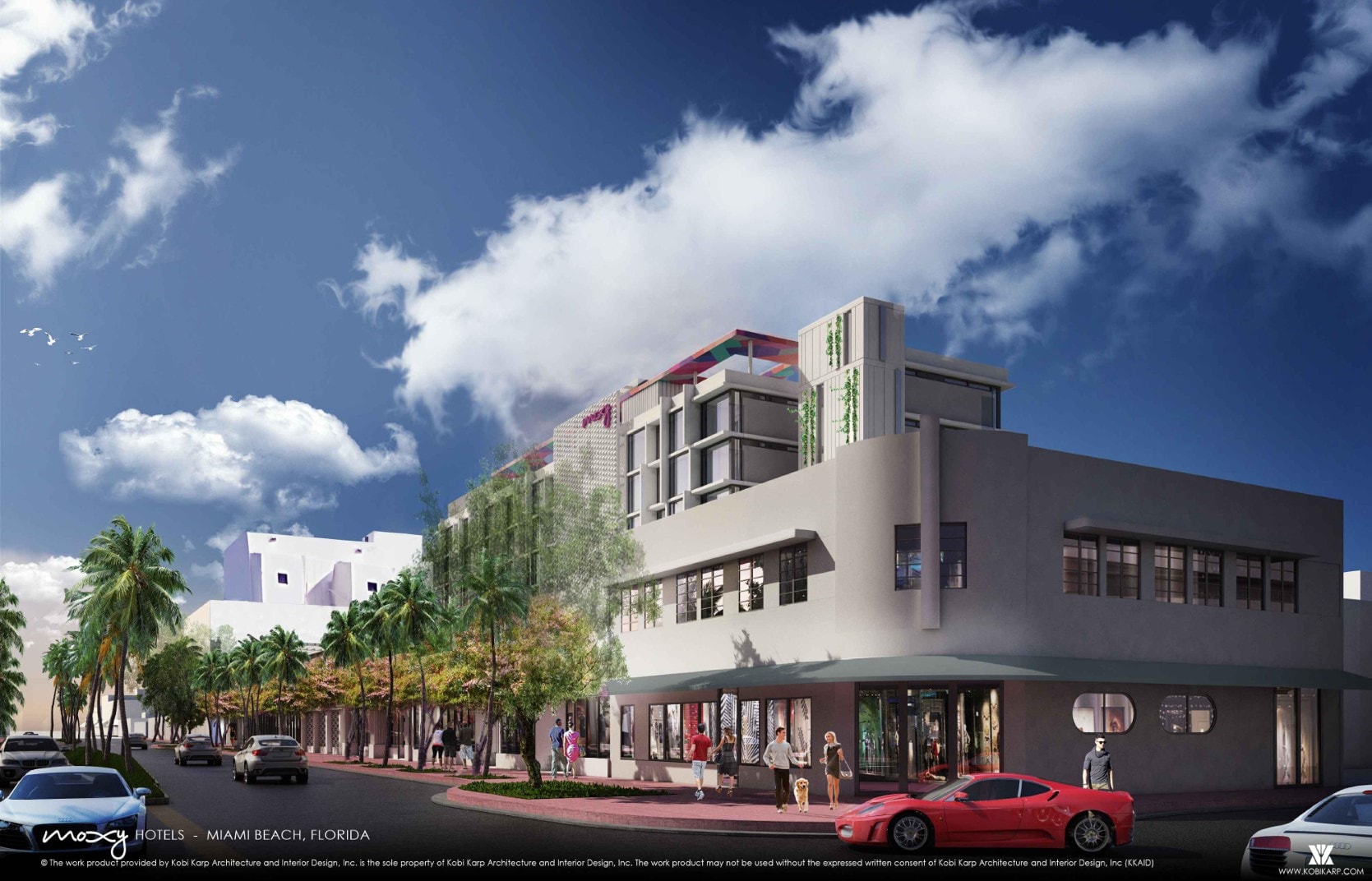 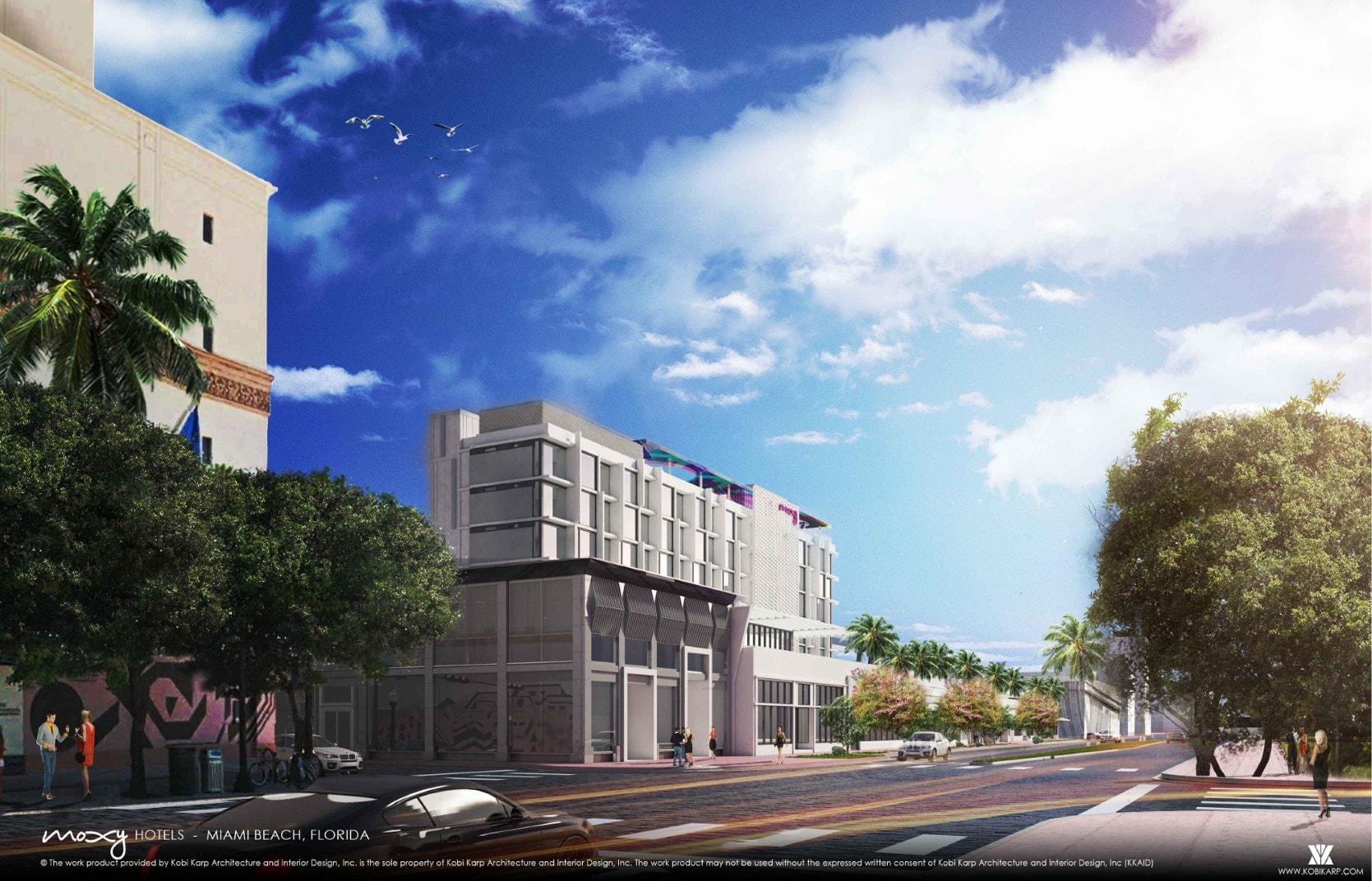 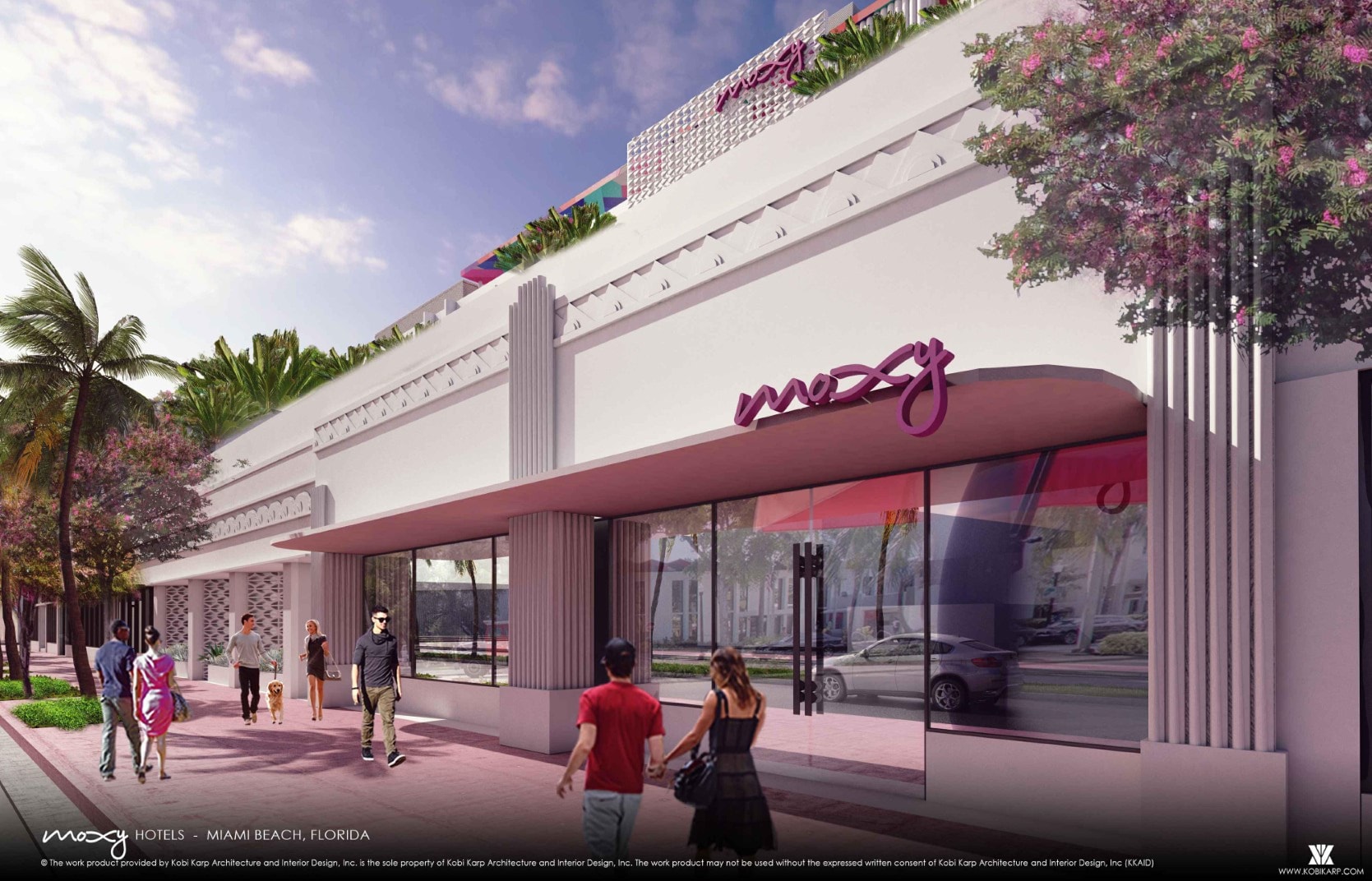 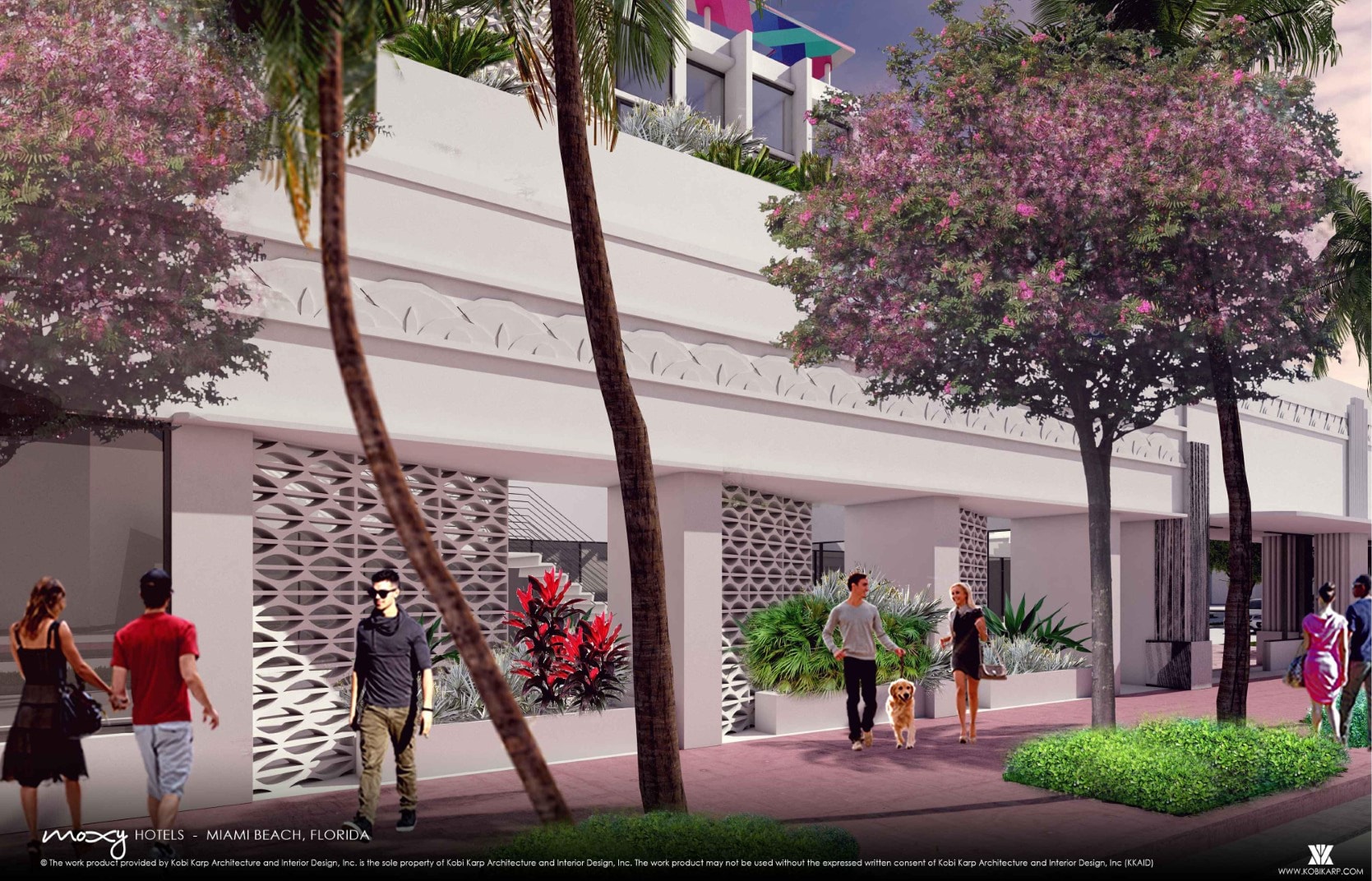 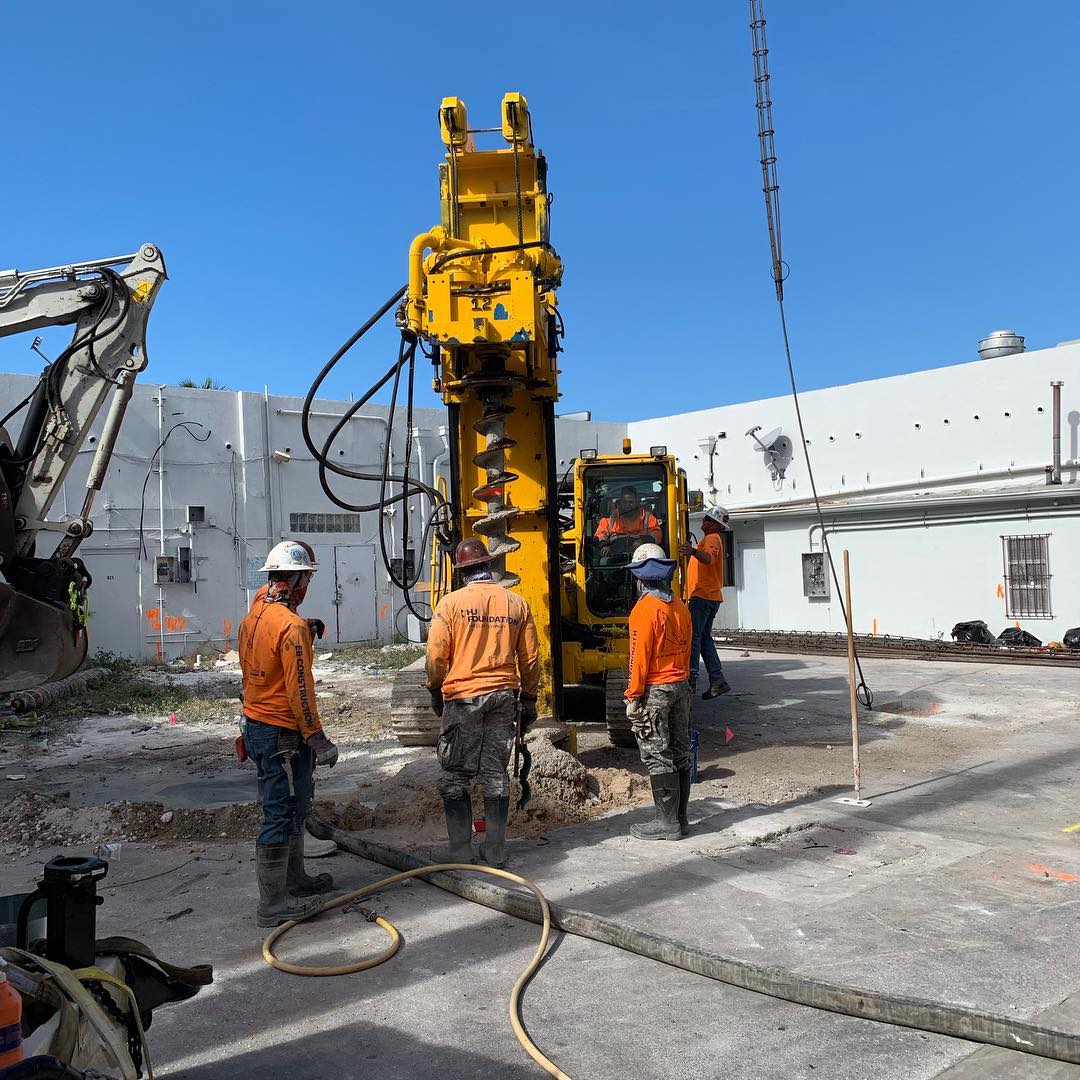 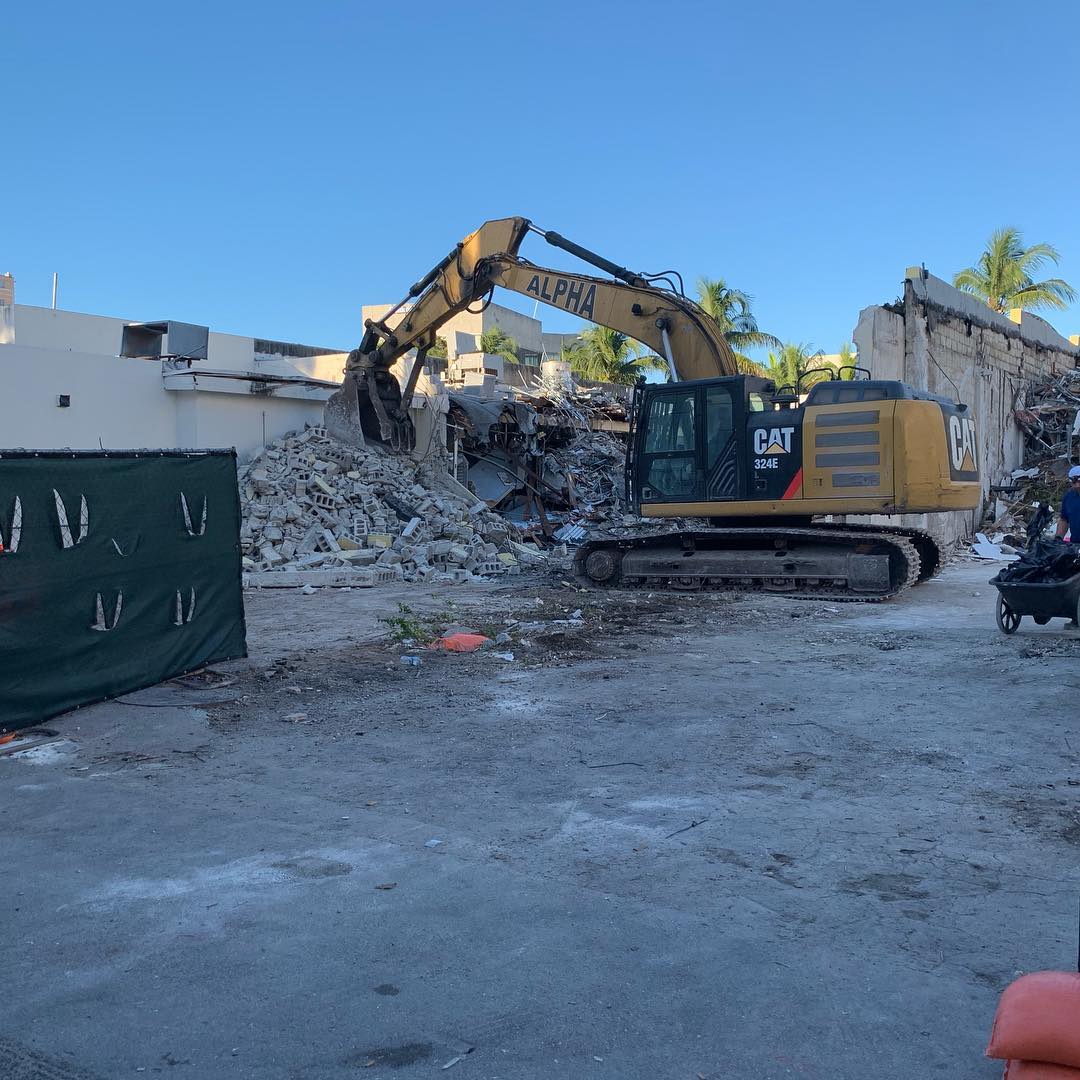