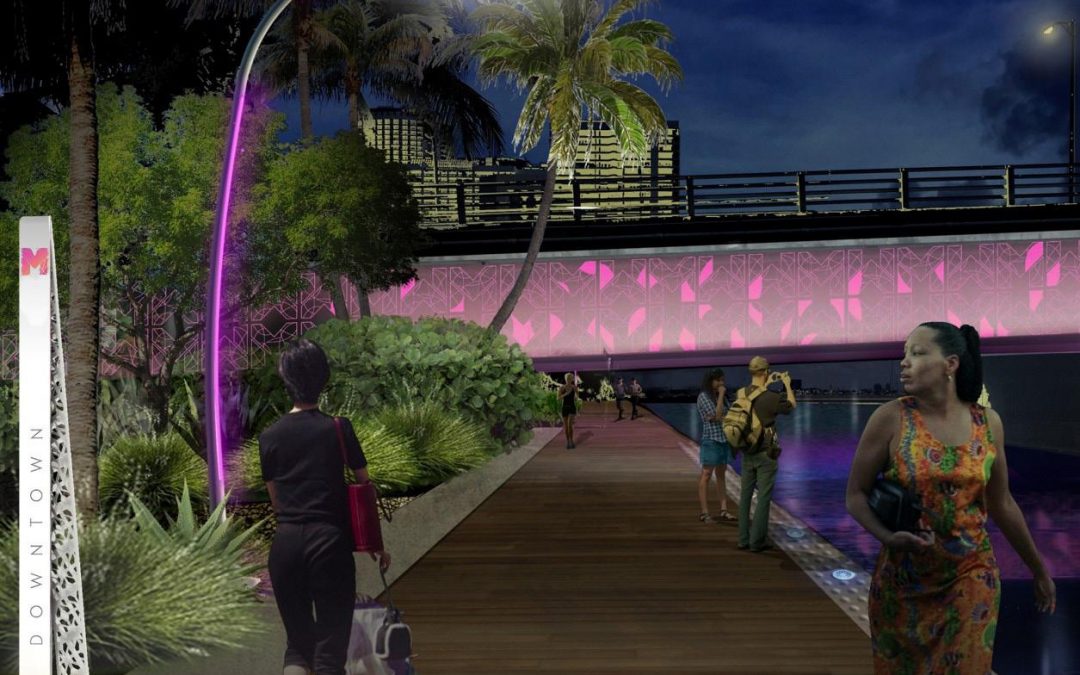 Downtown Miami’s baywalk will soon be lighted as part of a project too be built ahead of the Super Bowl to be hosted here in 2020.

Local officials are raising over $40 million to host the Super Bowl, including at least $14 million from Miami-Dade County alone. The city of Miami is also contributing.

The NFL is returning a small portion of the funds for permanent “legacy projects.”

Another $300,000 will come from city of Miami transportation funds, since it will be “an invaluable asset for the greater public seeking mobility options in the Downtown area”. Commissioners approved the funding at a meeting last month. 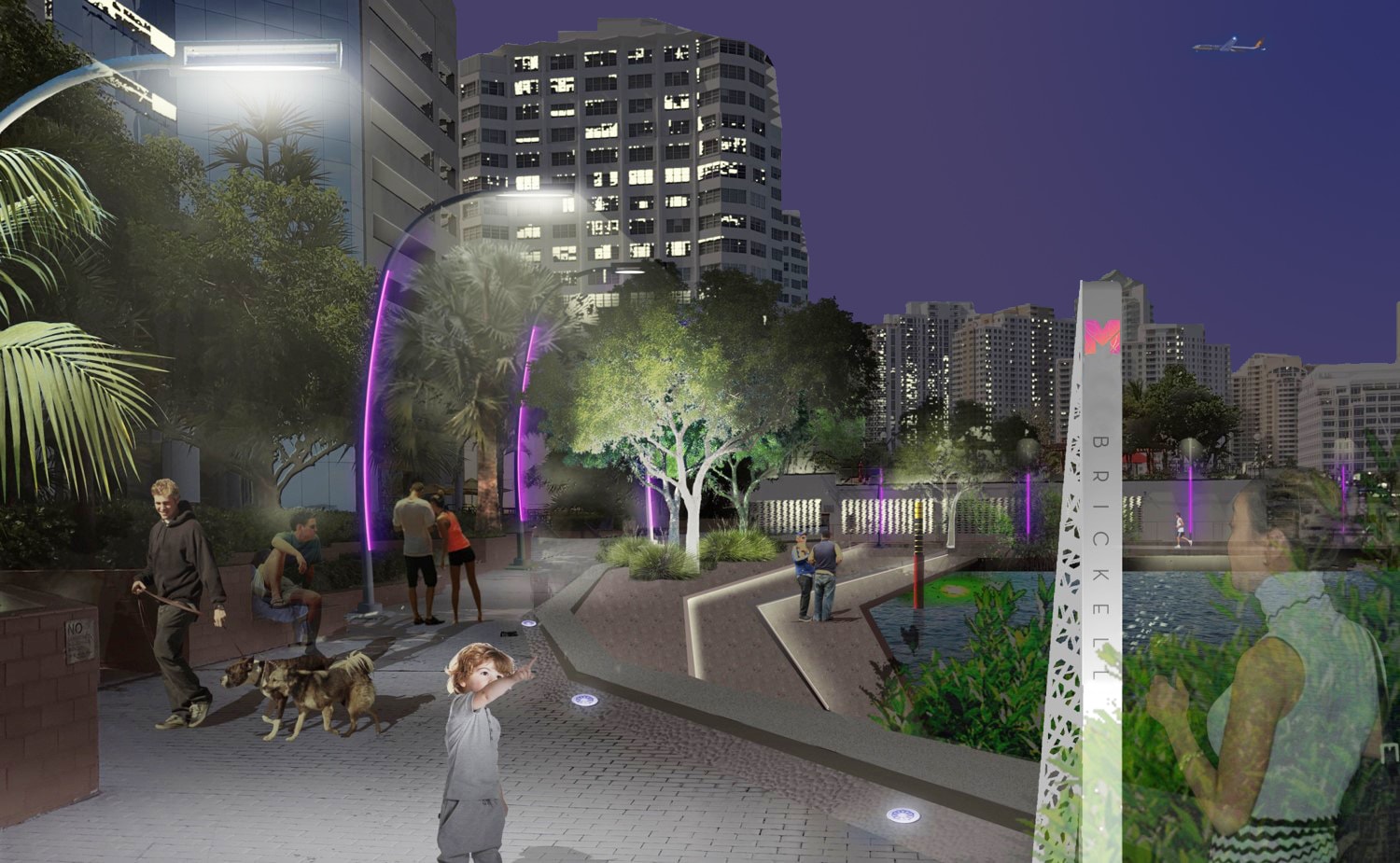