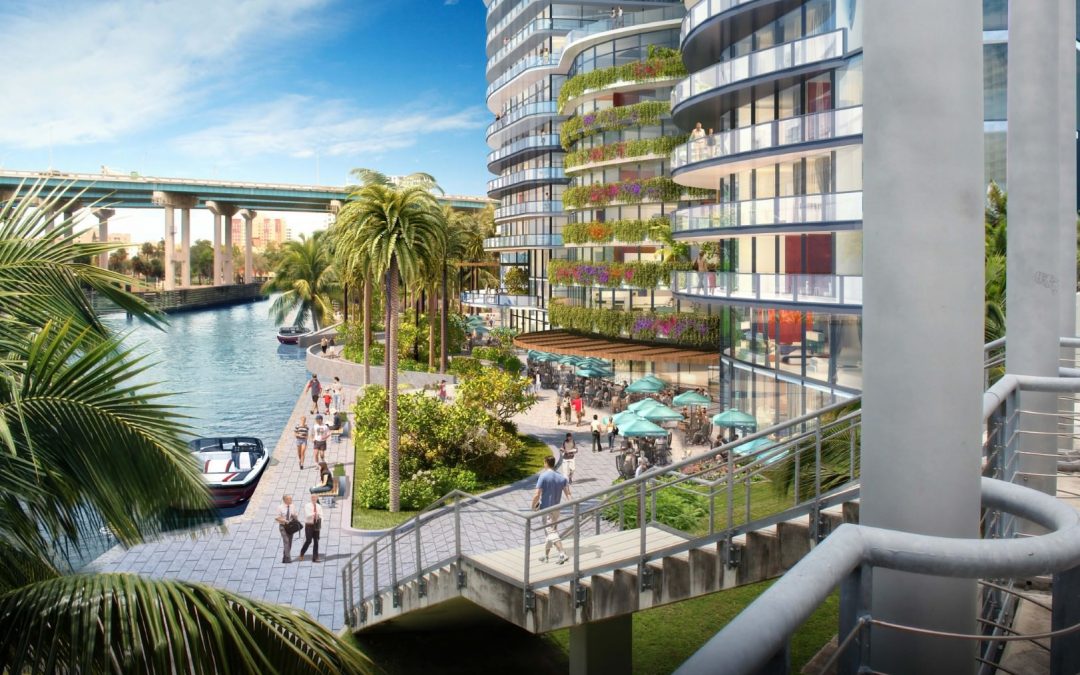 Bliss & Nyitray, Inc announced on social media last week that they had been hired as the engineer for the project.

The company will be working on multiple 40 story residential towers, as well as 19-story office tower.

Miami voters approved a deal last year that will see the city of Miami administrative building demolished and replaced by developer Adler Group.