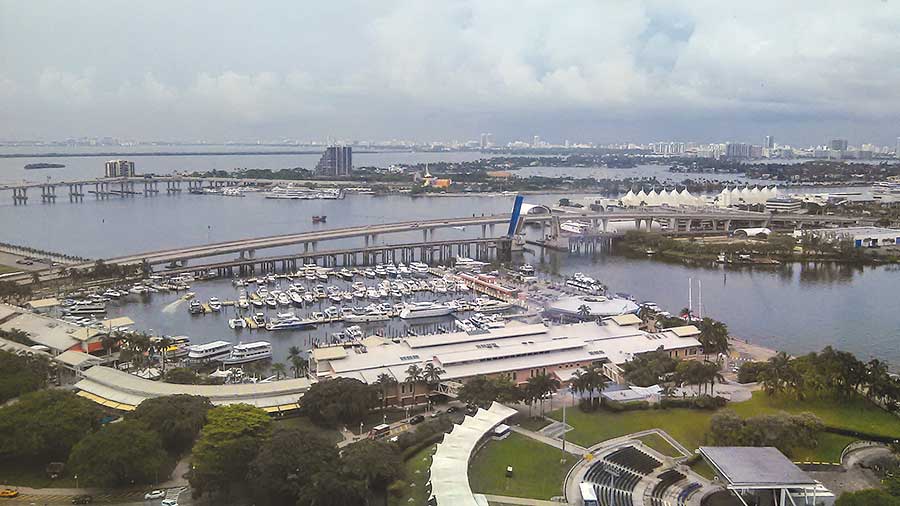 City commissioners on June 13 preliminarily defined “amusement ride” and its “use by exception” for property zoned as Bayside is. The vote was unanimous, with Joe Carollo absent. The final vote may be June 27 or in July.

Bayside is an open air mall on leased city-owned waterfront, where it wants to operate a Ferris wheel or sky wheel.

An earlier proposal to define amusement rides and govern a Ferris wheel at Bayside won a preliminary OK Jan. 24, after several people said a sky wheel there would be a landmark.

But commissioners hit the brakes in March after hearing concerns about Bayside and other waterfront parks becoming amusement parks like Coney Island. They told the planning department to go back to square one and write a new zoning amendment.

Horacio Stuart Aguirre strongly supported the sky wheel at Bayside, and complimented Mr. Gort for sponsoring the legislation. Mr. Gort is term-limited and cannot run again for his District 1 seat. Mr. Aguirre is one of seven candidates running for the position this fall.

Pam Weller, senior general manager at Bayside, spoke in favor of the zoning amendment that would allow the sky wheel, calling it a “new iconic landmark” for the waterfront venue.