La Estación American Brasserie, the anchor restaurant with 240 seats and a bar spread over 10,000 square feet of space, was open last night, while other venues appeared nearly ready for opening. La Estación is as sister restaurant to Juvia in South Beach.

The eateries will include Rosetta Bakery, House of Mac, and even a Chick-fil-A stand (a full Chick-fil-A is under construction on the ground floor). Other tenants include Bucks Crepes, Patagonia Flavors by Delicatessen Patagonia, Bio Bio Gelato, Art de Vivre, Parliament Coffee & Espresso Bar, and 800º Woodfired Kitchen.

Even more is on the way. It appeared that another half of the food hall was still entirely closed off.

(Only La Estación was open at the time the photos below were taken). 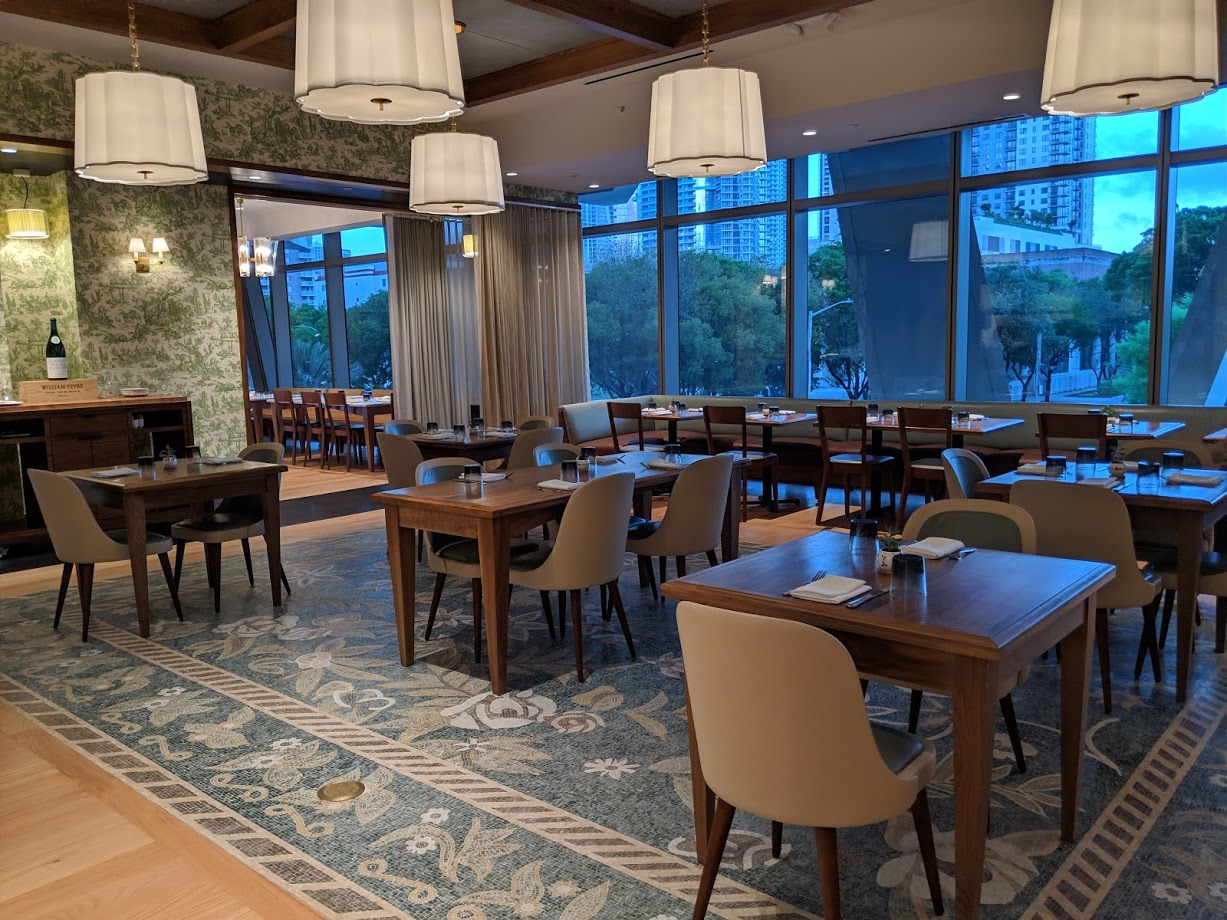 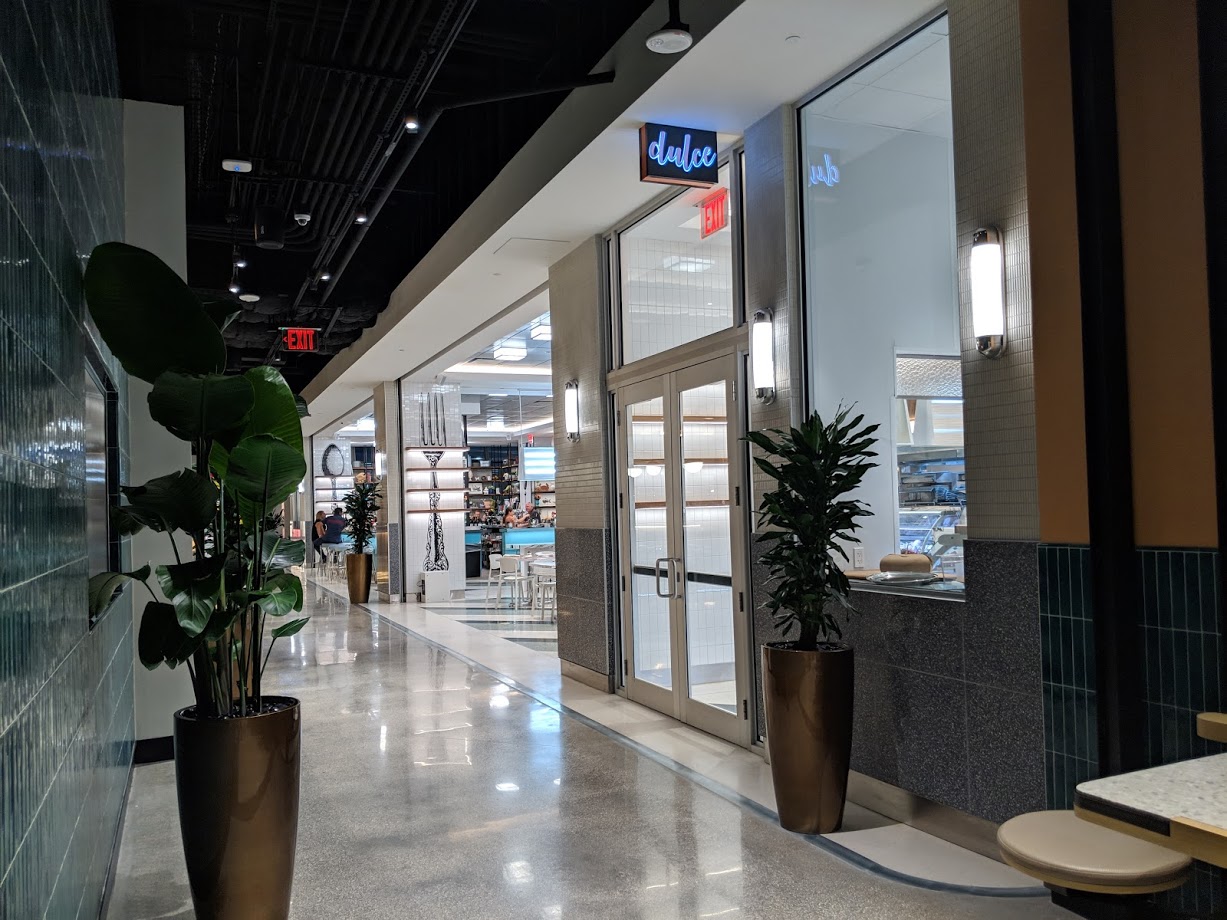 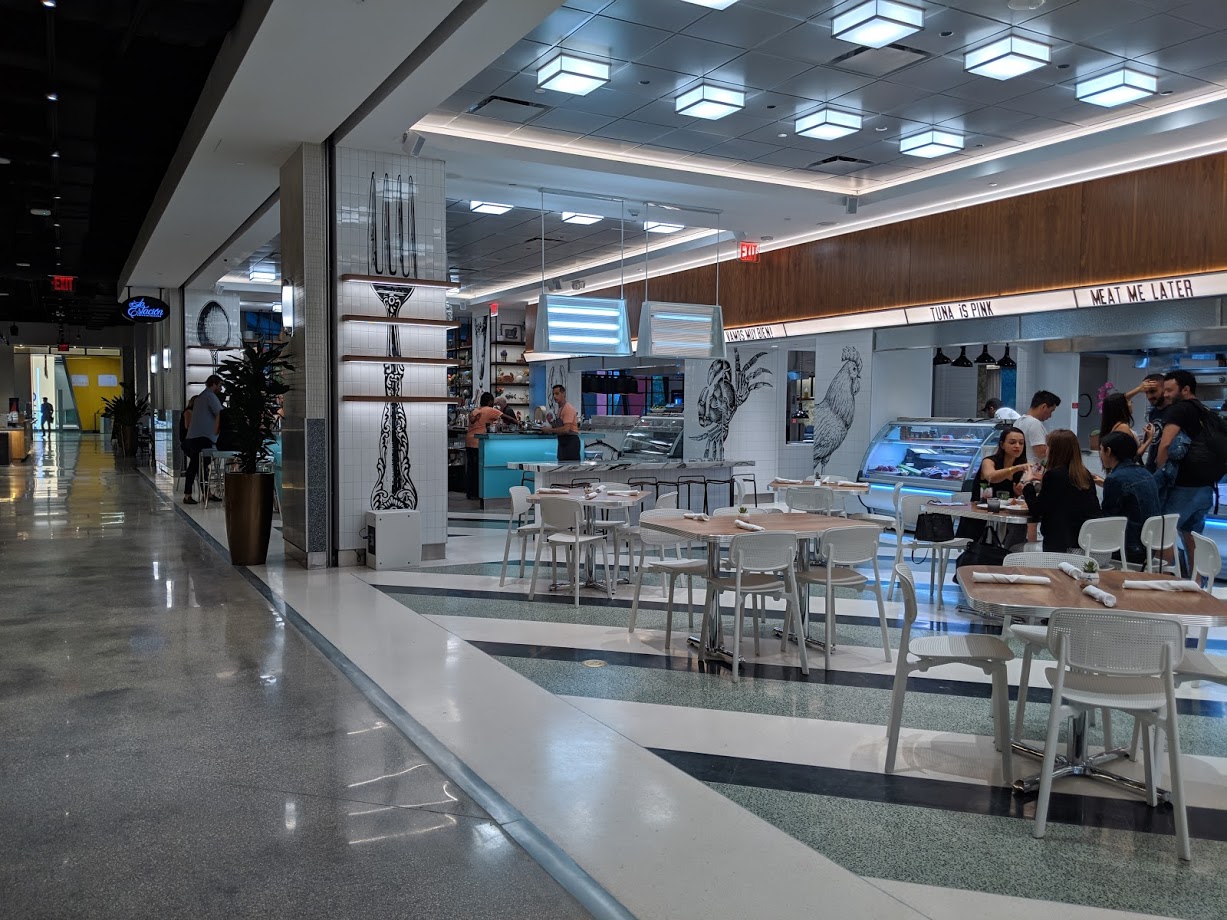 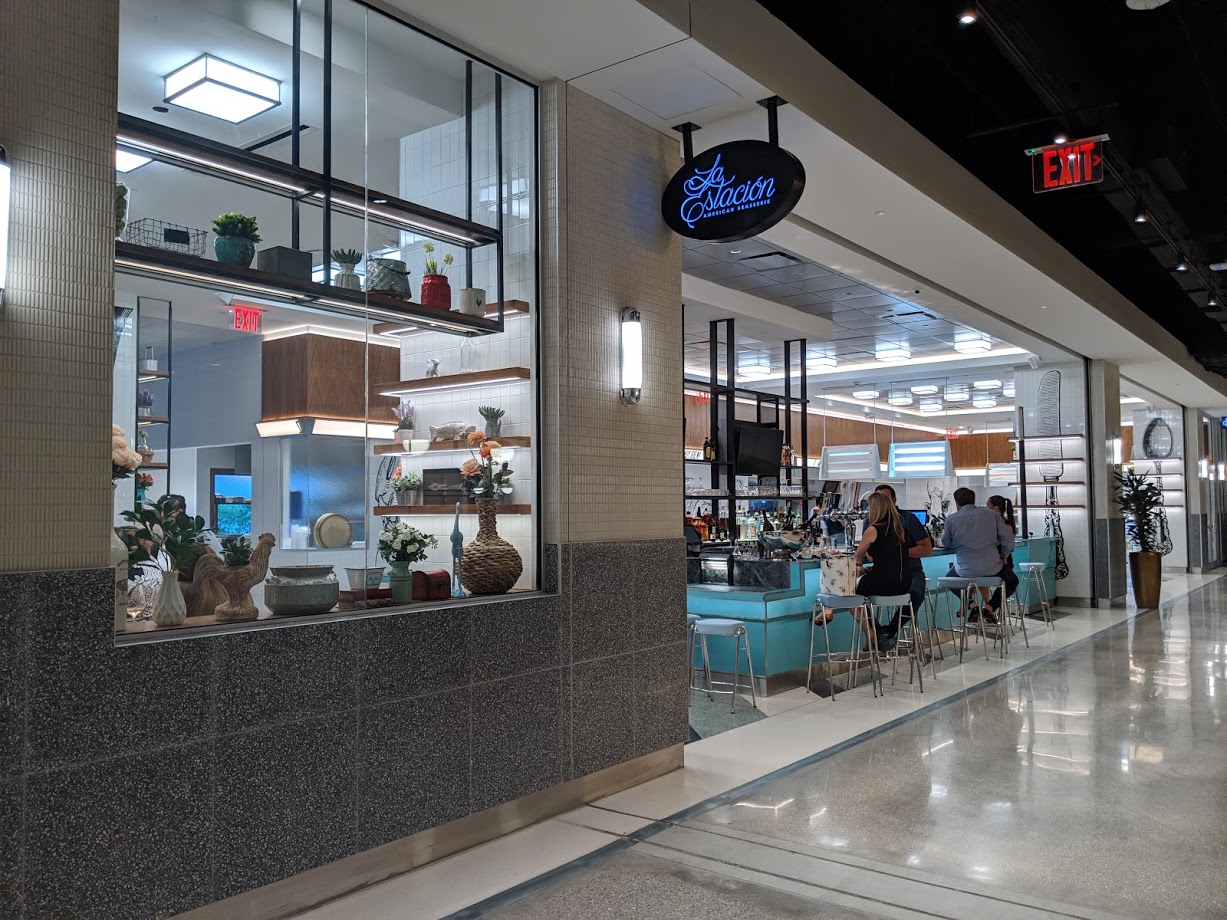 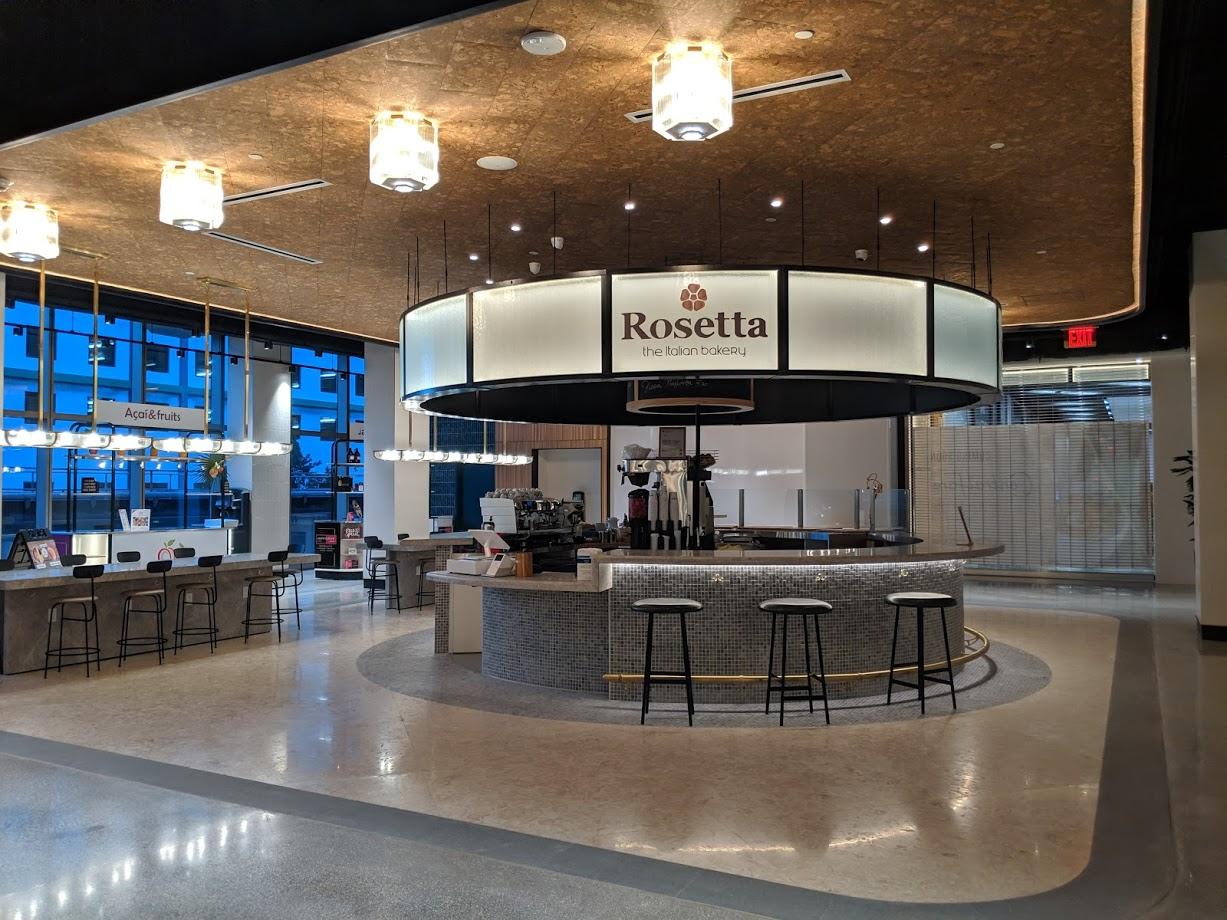 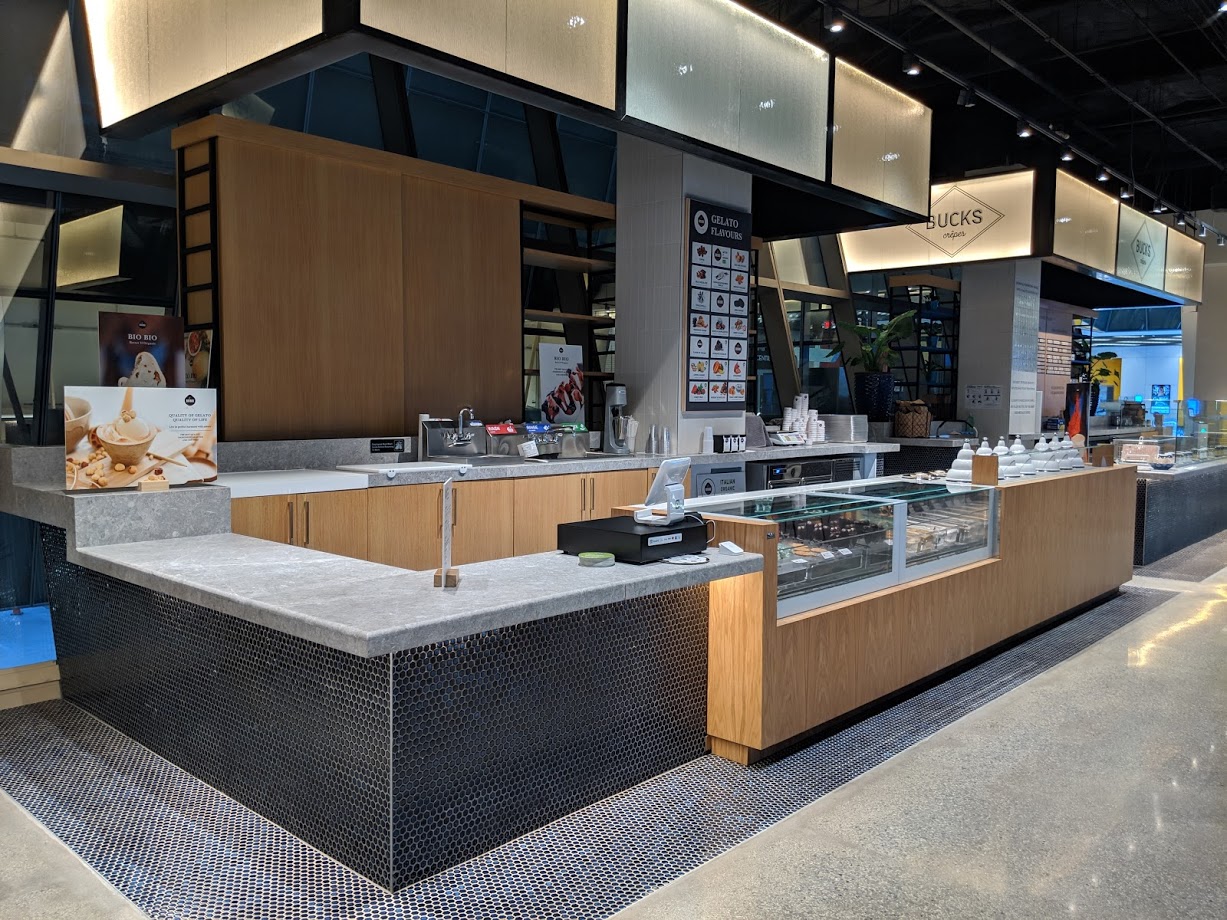 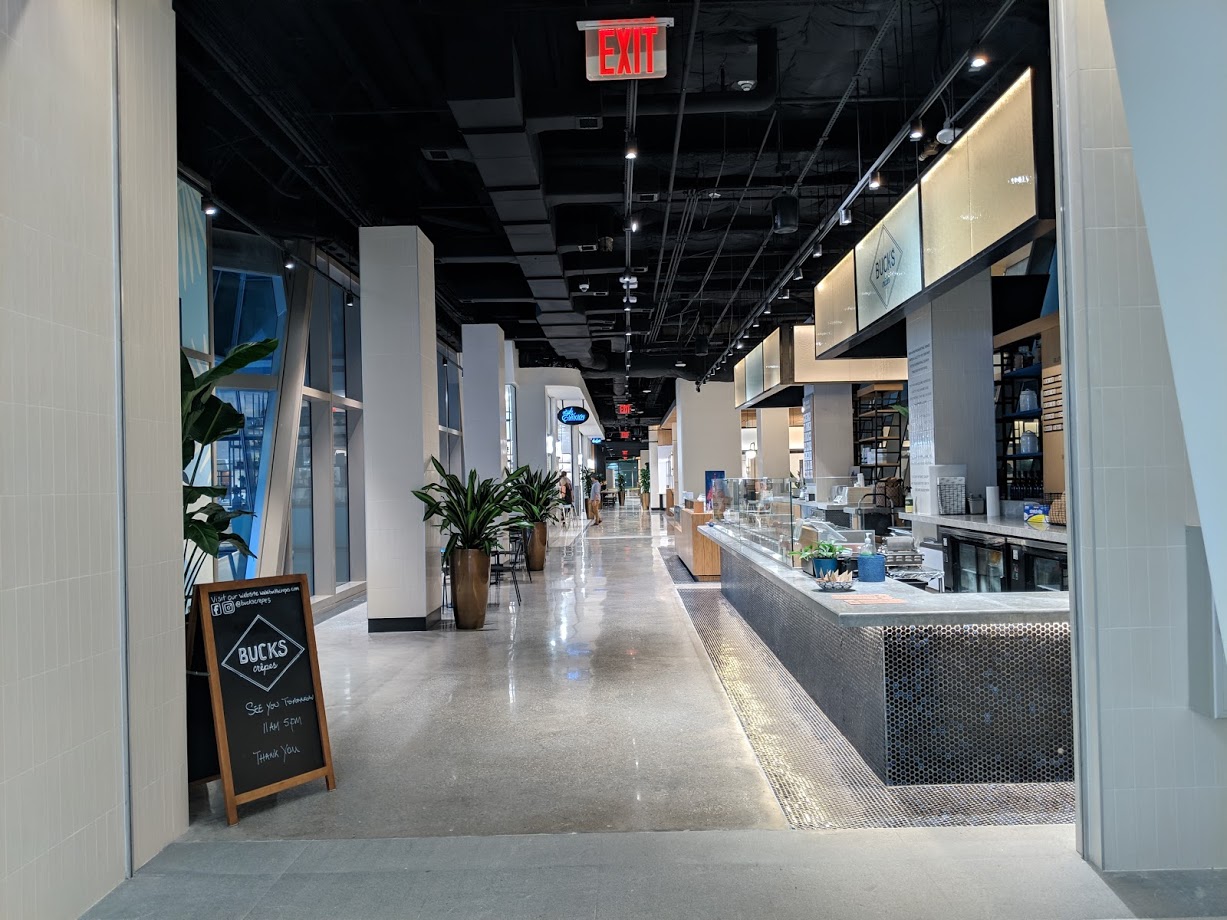 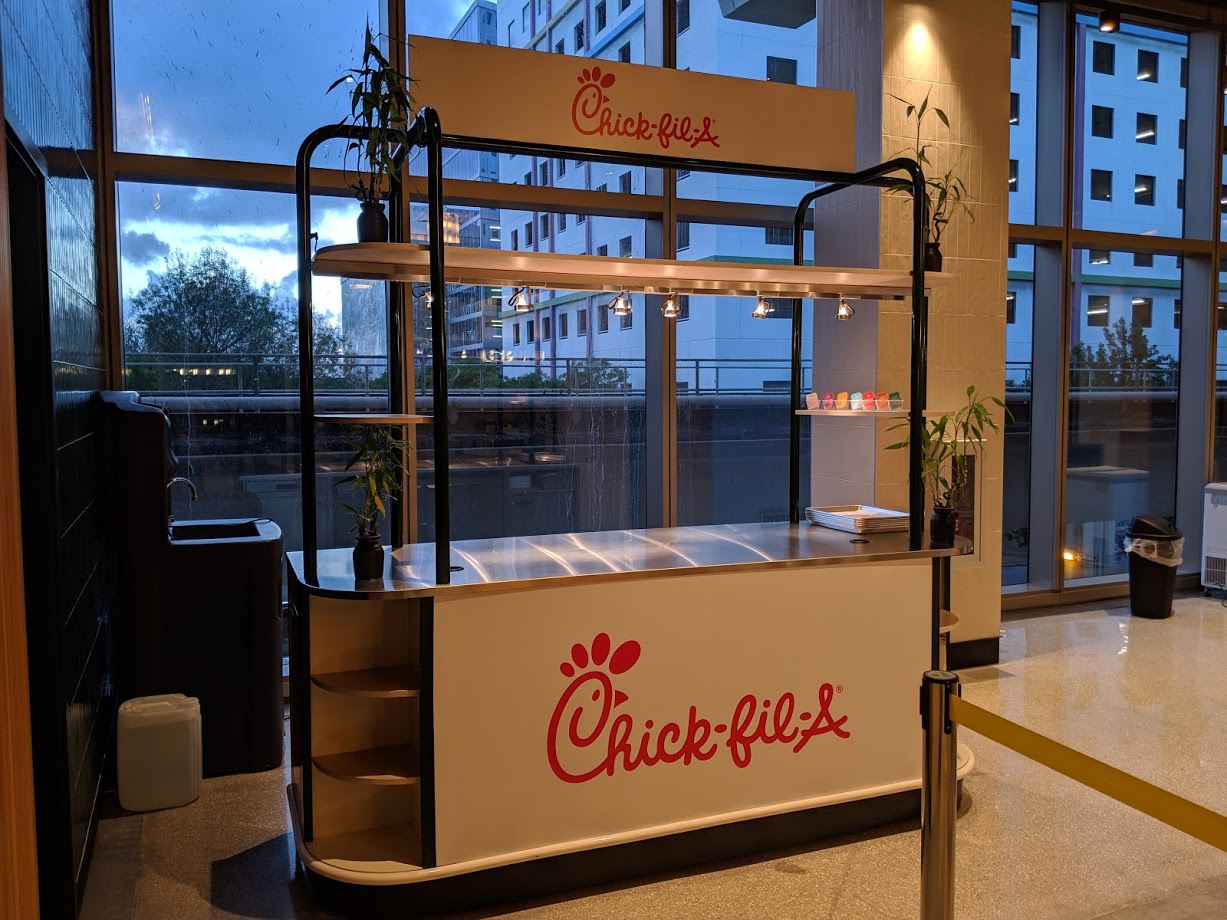 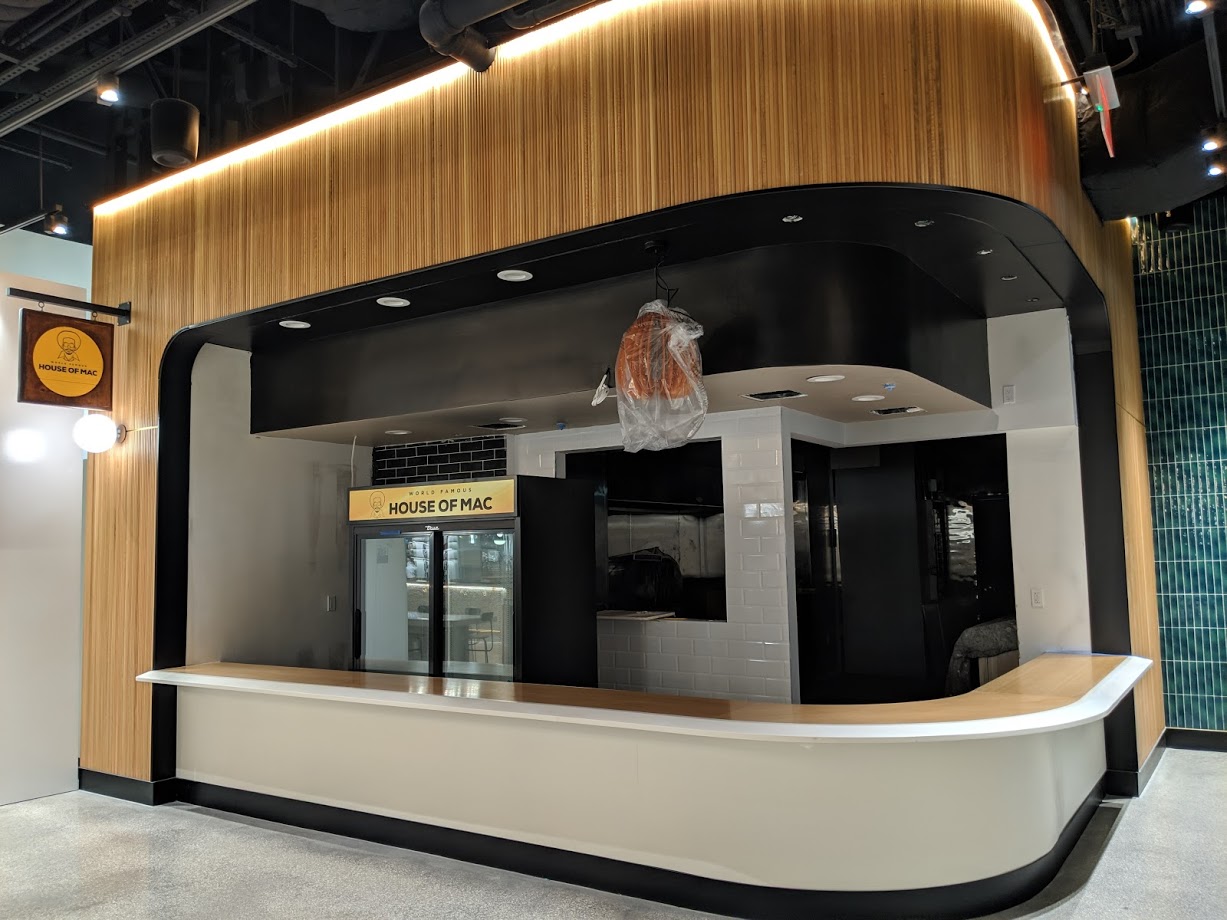 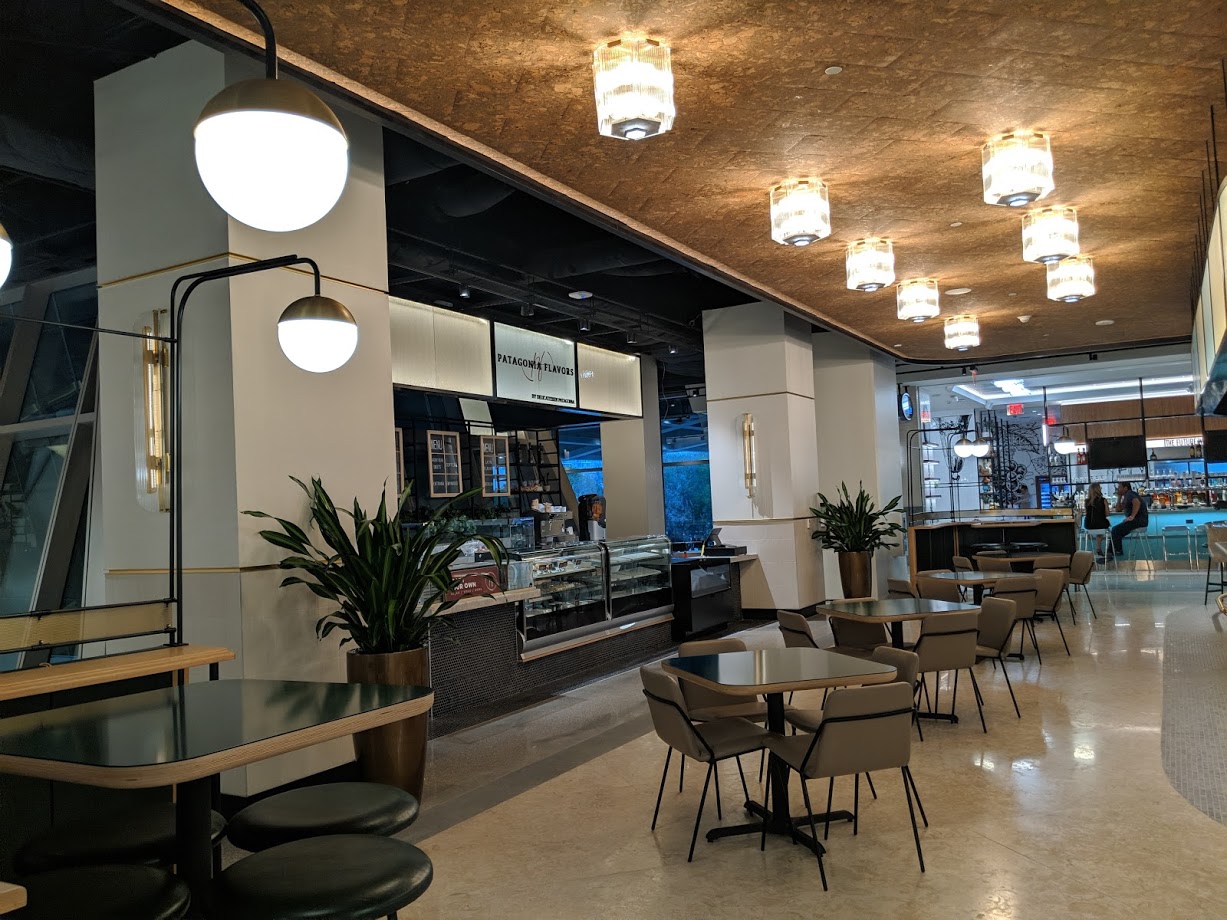 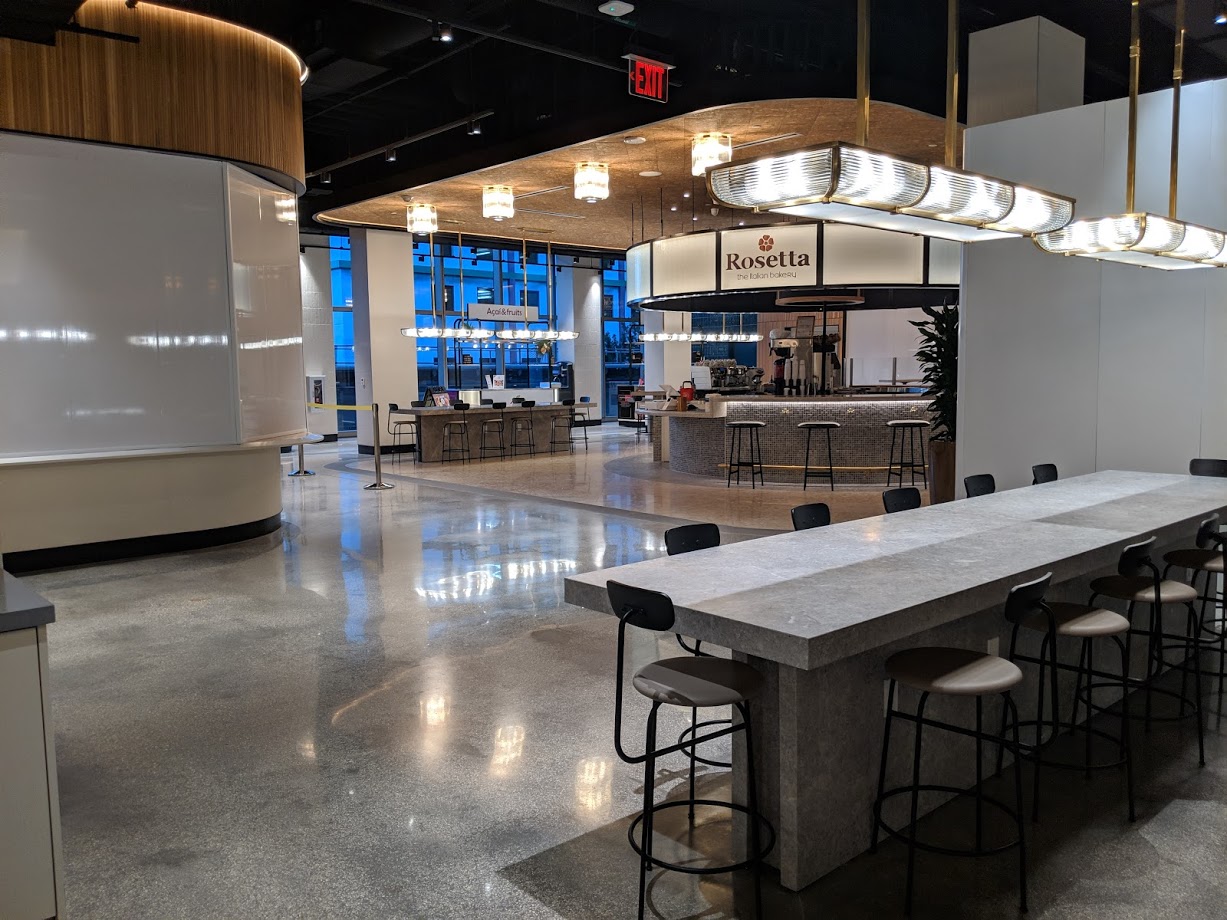 Part of the hall is still closed off: 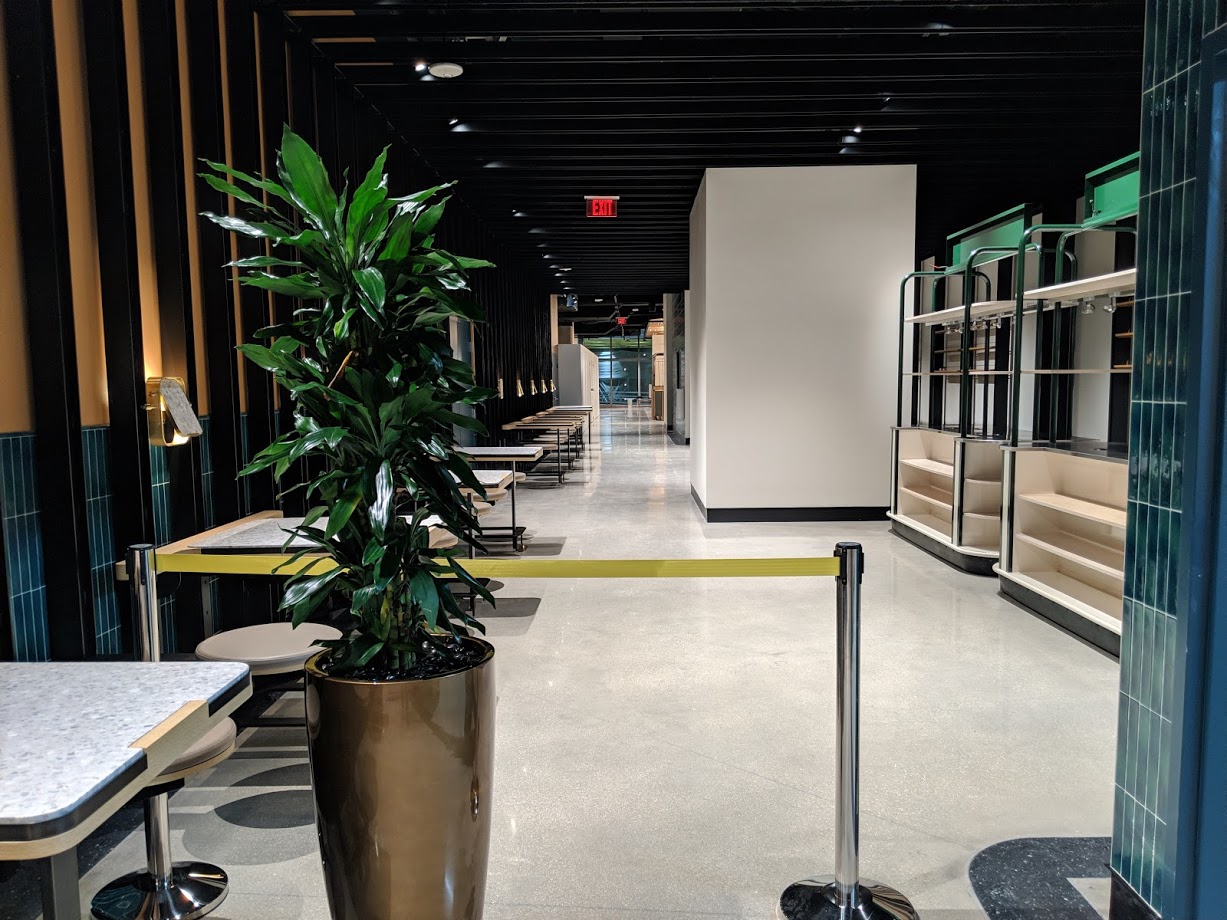