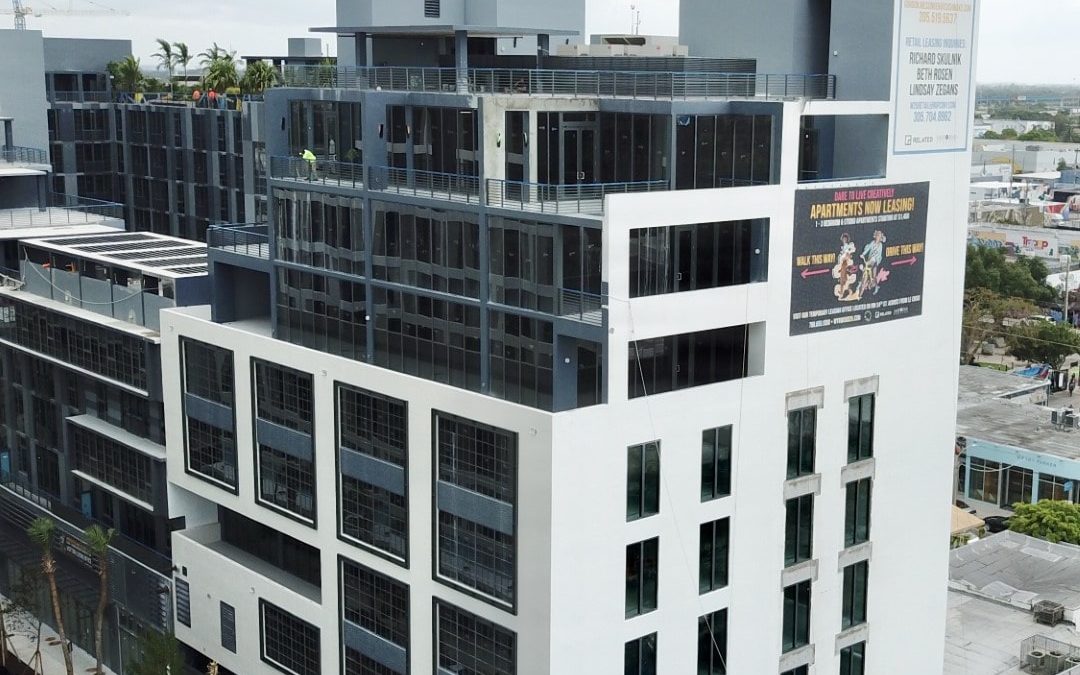 Live Nation Entertainment has signed a lease to open offices in Wynwood.

The company will occupy nearly 8,000 square feet at the Wynwood Annex being developed by East End Capital and The Related Group, the developers announced today.

“Live Nation is the type of artistic and innovative tenant we had in mind when developing the Annex,” said Marc Gitto, Managing Director of East End Capital. “We’re excited to have the company at the building, as it reflects the fabric of the Wynwood neighborhood.”

Wynwood Annex is being built as part of the Wynwood 25 development, but it will have a separate entrance. In total, it will include 52,000 square feet of Class A office space

Completion of the Wynwood Annex is set for this summer.