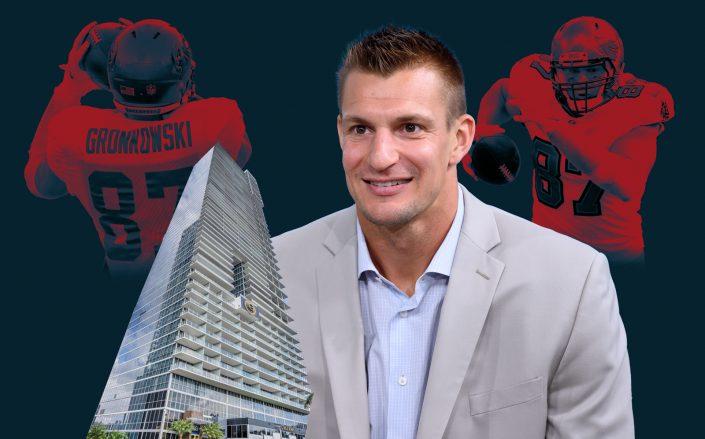 Gronkowski, known as The Gronk, paid $1.7 million in 2019 for the four-bedroom, 3,850-square-foot unit at Marquis, a downtown Miami condo tower at 1100 Biscayne Boulevard. After he retired from the New England Patriots, Gronkowski joined his then-former teammate, Tom Brady, in Tampa last year Less than a week after Gronkowski announced his retirement from the NFL in 2019, he sold his Boston apartment for $2.3 million. The 31-year-old is a three-time Super Bowl champ, and spent his entire professional career up until 2020 playing for the Patriots. He’s considered one of the best tight ends of all time.

He scored a deal on his Miami condo, acquiring it at a discount off both the asking price and the previous sale price. Property records show the seller, retired Norwegian soccer player John Carew, paid $2.4 million for the unit in 2013. It’s on the 39th floor of the building. Eventually, it looks like both Brady and Gronkowski will be in Miami together. Brady and his wife, supermodel Gisele Bündchen, paid about $17 million for a waterfront teardown on the exclusive Indian Creek Island late last year.