MIA Gets First El Al 787 Dreamliner, A380 Flight To Munich 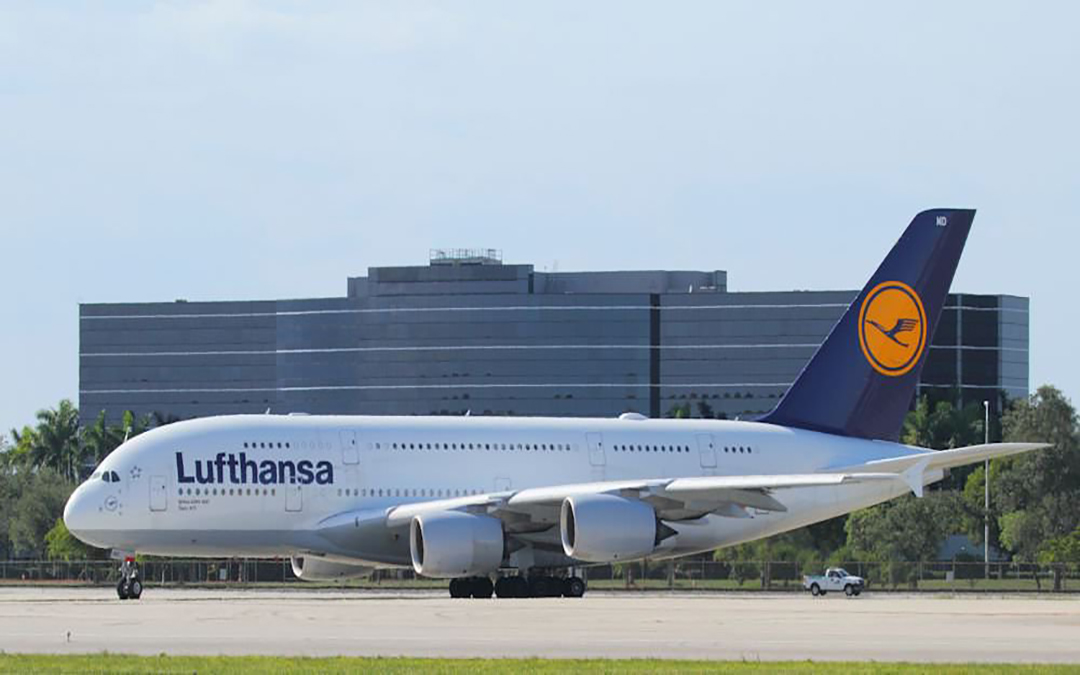 The winter schedule is now kicking in at Miami International Airport, with new flights and service upgrades.

Notably, Lufthansa’s first A380 flight between Miami and Munich began on October 28.

The flight will be operated daily until spring, when the A380 will be switched to the Miami-Frankfurt route (which has been downgraded to an A340-600 for winter). During the summer, Miami to Munich is not served.

Miami has three daily A380 flights beginning this week through spring, including service on British Airways to London and an Air France to Paris.

MIA also welcomed El Al’s new 787-9 dreamliner yesterday. The plane is an upgrade in passenger comfort compared to the airline’s 777 that had been flying to Miami for the past year, with features including extra large windows and higher humidity levels. In business class, every seat has aisle access and lie-flat seats. 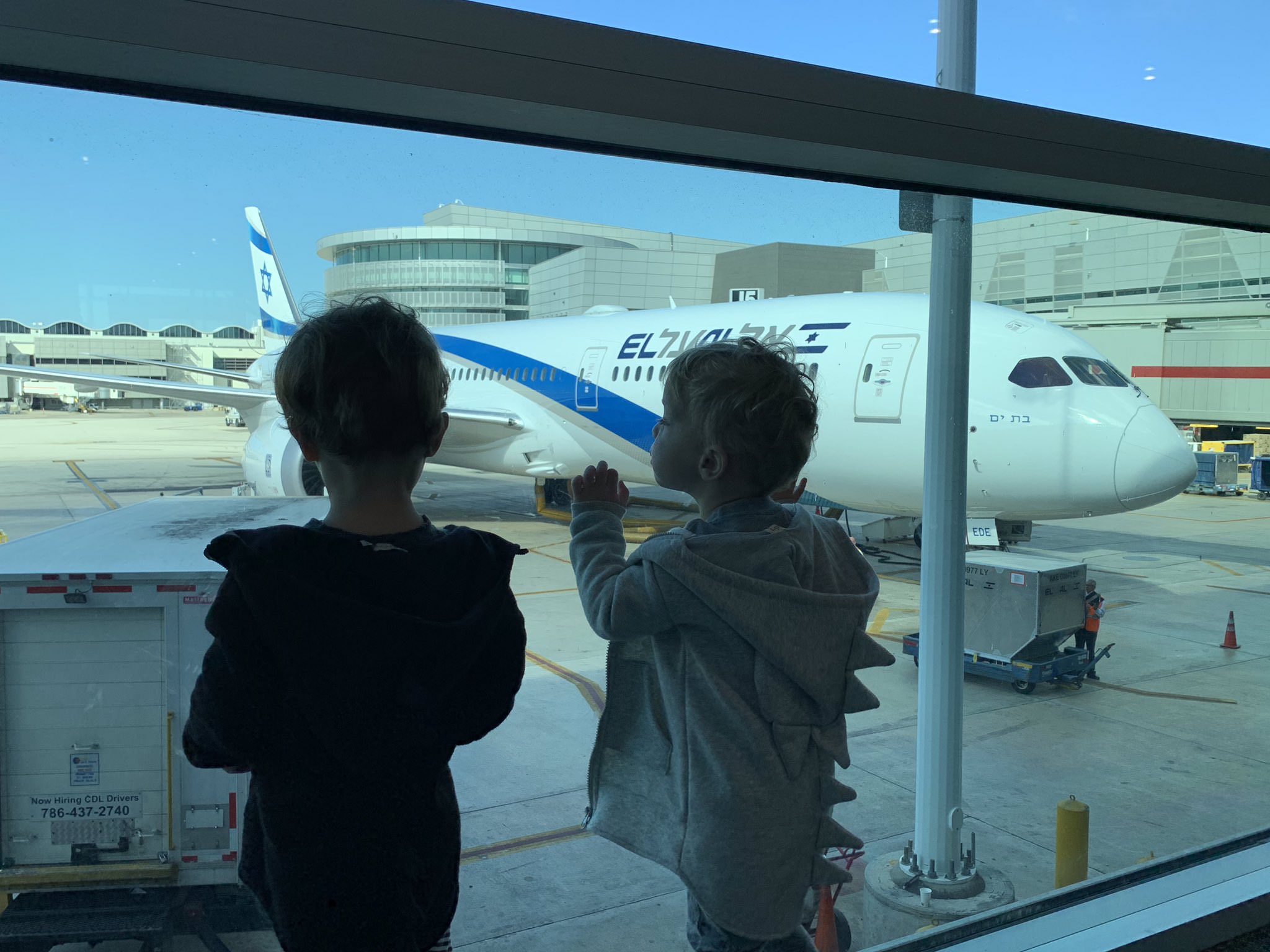 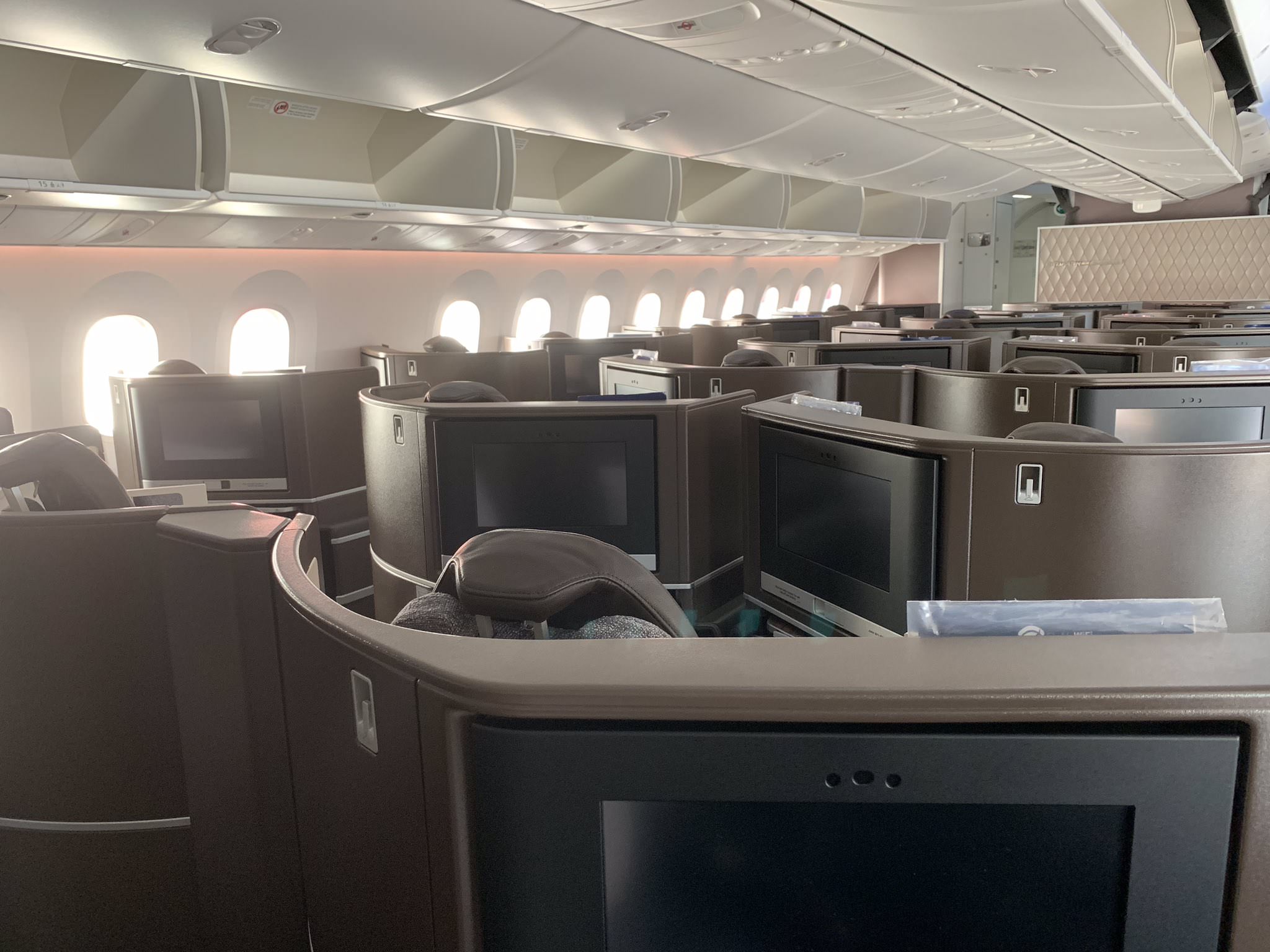 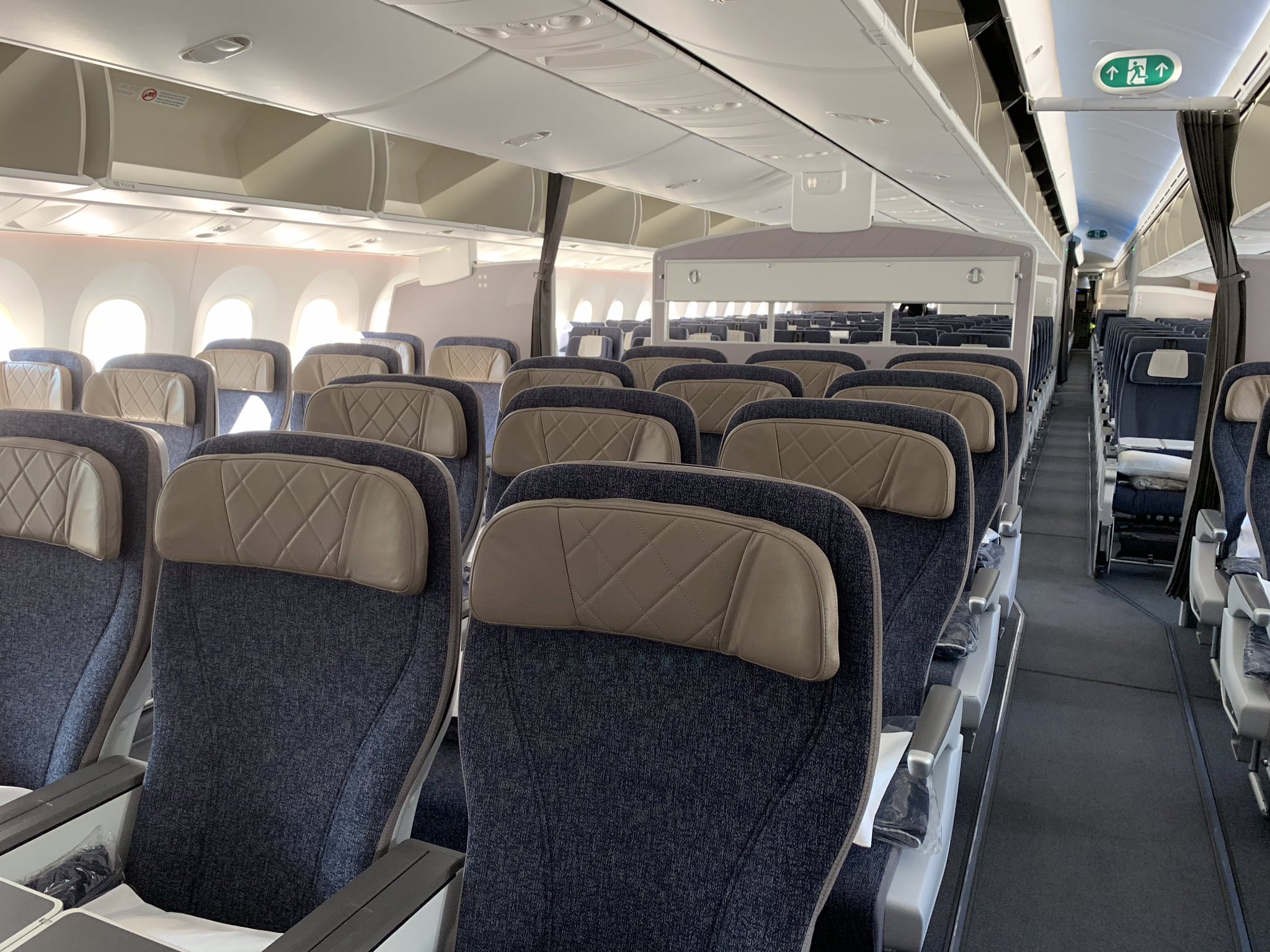