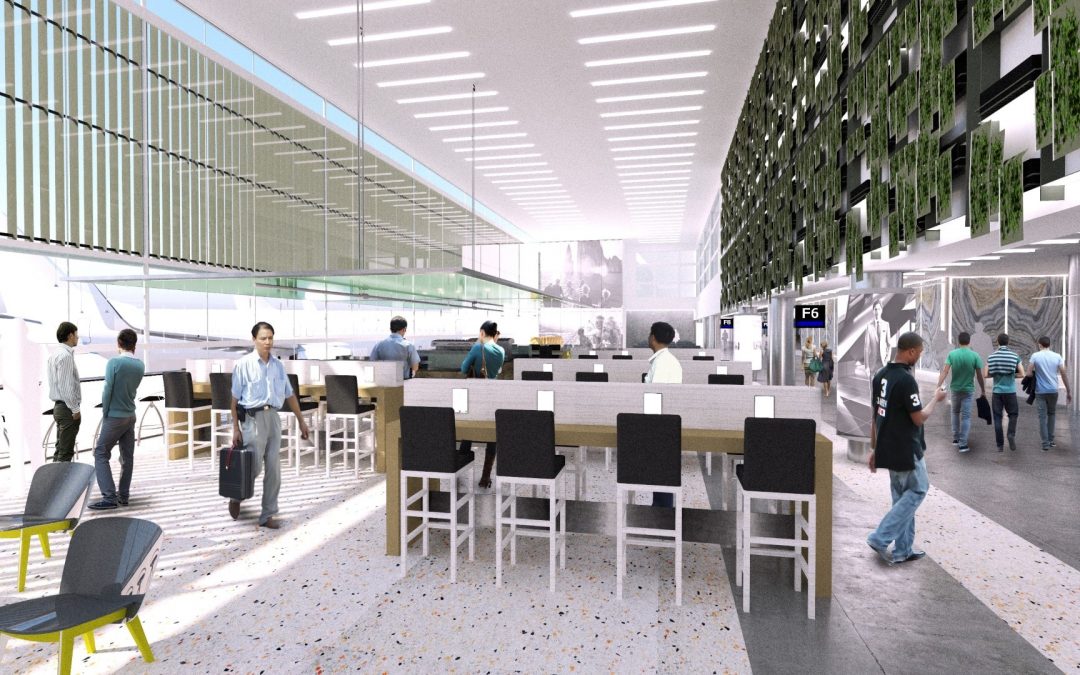 MIA has been given the green light to move forward with a modernization and expansion plan.

Miami-Dade commissioners voted yesterday to approve the $5 billion plan, with construction in phases over the next five to 15 years.

Last year was a record breaking one for the airport, with over 45 million annual passengers for the first time and 2.3 million tons of freight – the highest level ever.

The expansion will allow cargo to double to four million tons of freight by 2040. The work will also allow passenger count to reach 77 million in the same time period.

As part of the program, the Central Terminal concourses E and F will be updated and expanded, The South Terminal (concourses H and J) and North Terminal (Concourse D) will also see new gates added.

Two new hotels are also planned connected to the terminals, including one with a business and conference center with exhibition space. 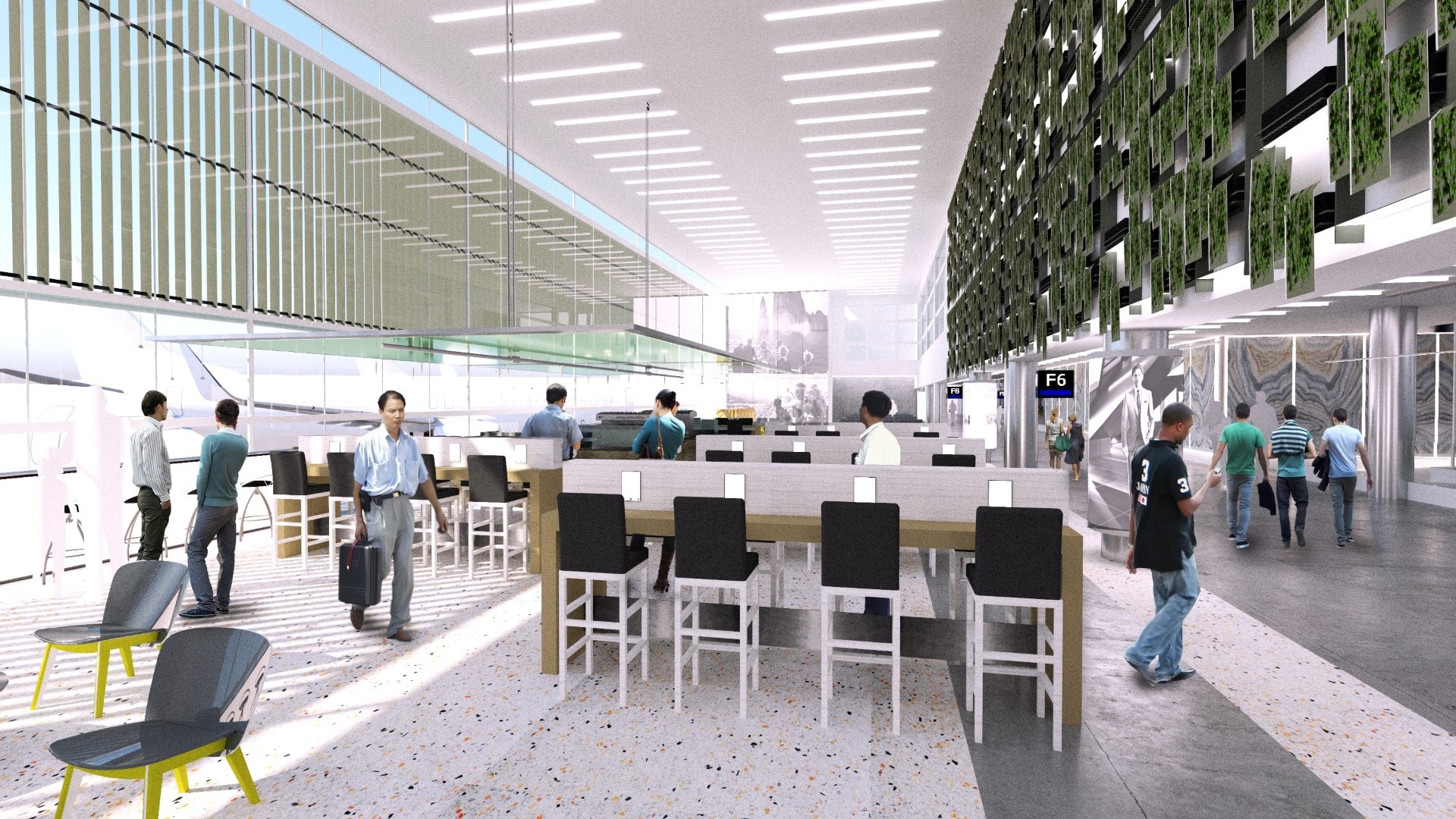