Miami Ranks 6 In America For Most Liveable, And What Makes The City Unique 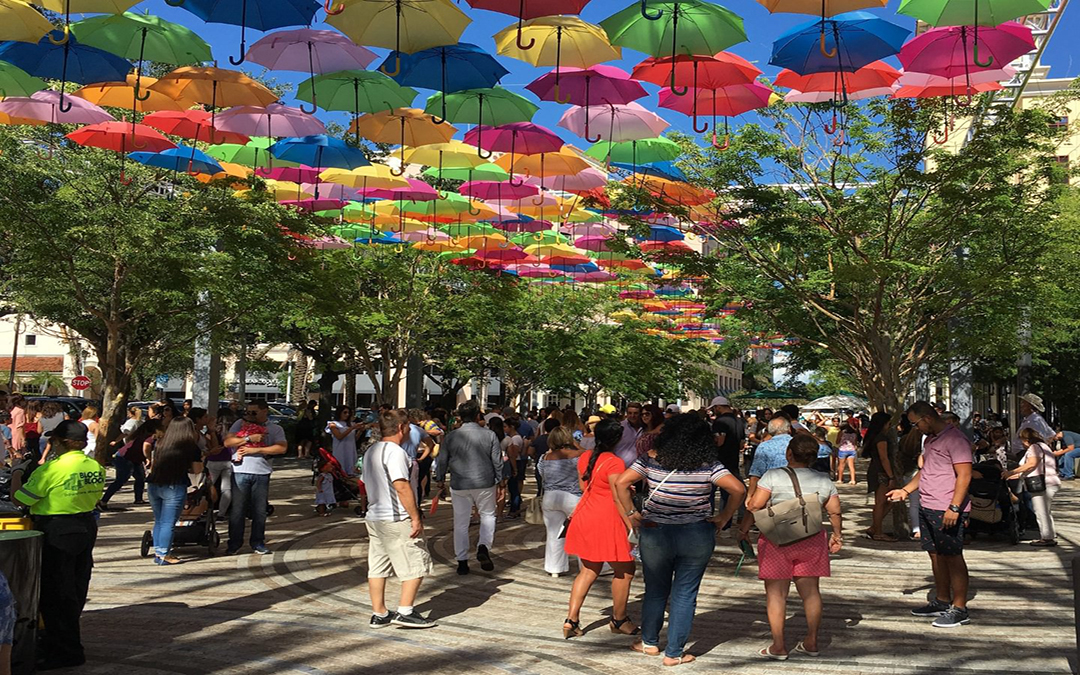 Of the American cities ranked, Miami was tied for sixth place with Chicago. Honolulu, Pittsburgh, Washington D.C., Minneapolis and Boston ranked ahead, while Seattle, San Francisco and Atlanta ranked lower.

What makes Miami unique? Last week, writer Timothy Schmand told Jitney Books “There is a silver luminescence to the light and that light there is as unique to Miami as the Golden Gate is to San Francisco.”

“Miami is the future of the United States and it is happening right now,” Schmand said. “Miami is a place where people come together and influence each other in ways that can only happen here. That’s what makes Miami my home.” 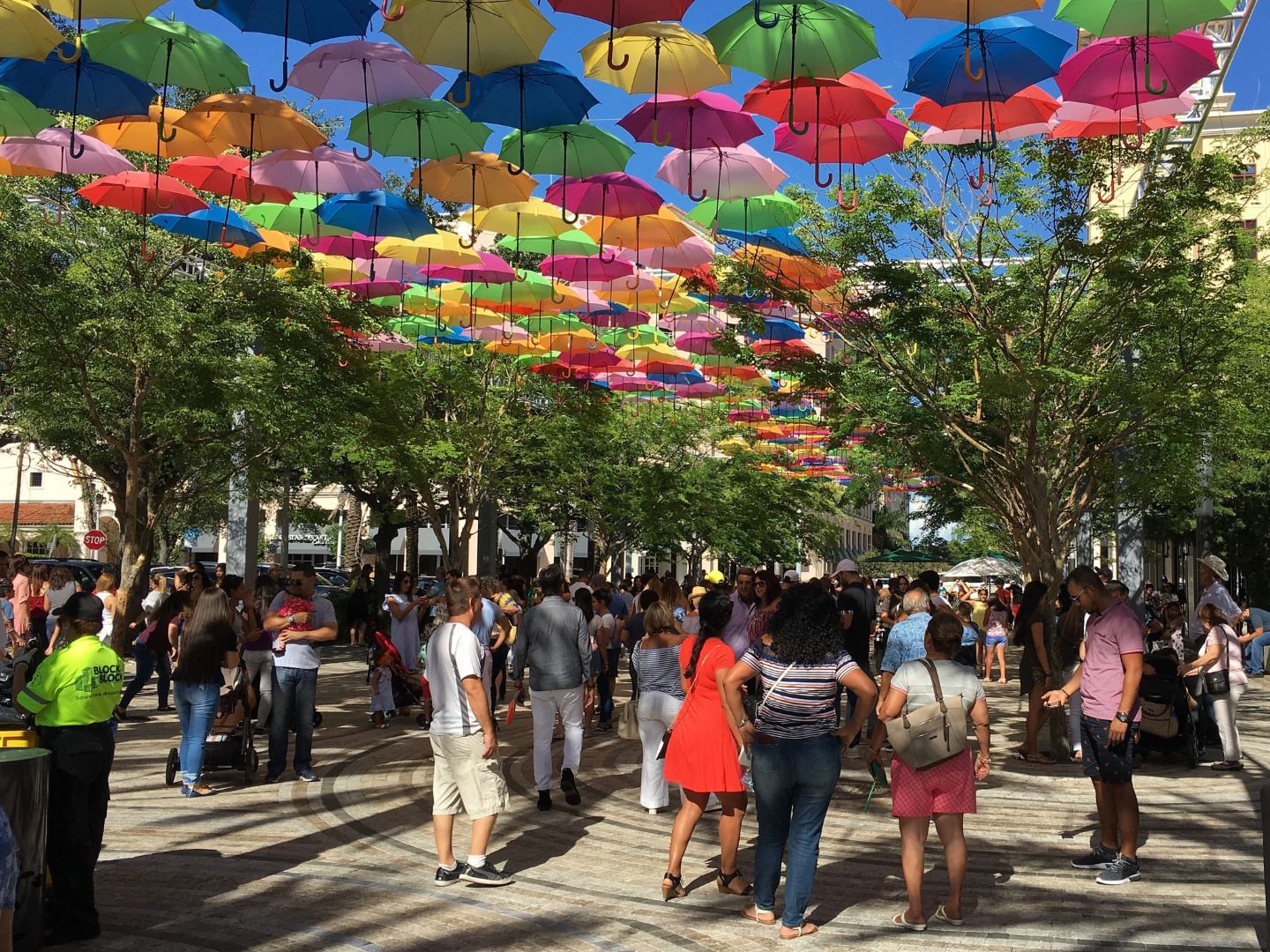