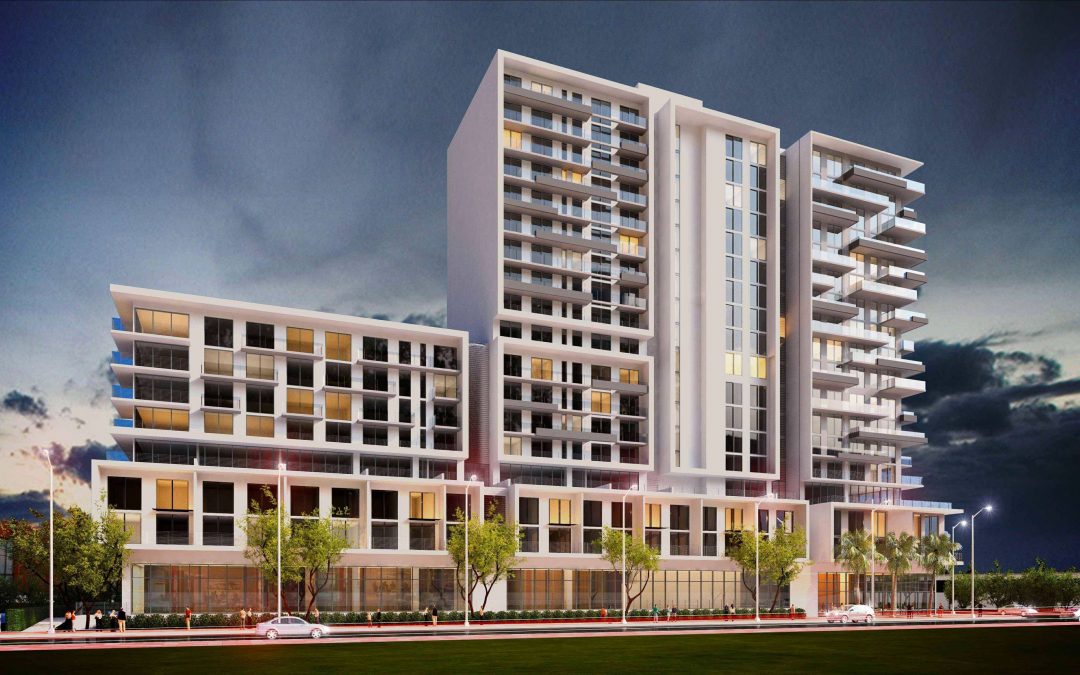 Overtown will be getting another luxury apartment complex after a developer obtained financing to build it, according to the SFBJ.

Soleste Grand Central is now officially under construction, and is said to be a $110 million project. Developer Estate Investments Group was just issued a $55.41 million construction loan from Bank OZK, with another $18 million mezzanine loan from Nationwide Insurance (the remained is likely equity).

A total of 360 apartments are planned in an 18-story tower. A garage with 438 parking spaces and ground floor retail will also be built.

Of those, 40 will be set aside for lower rent, with a split between affordable, workforce, and low-income housing,

The project site is in an Opportunity Zone.

The neighborhood had a median household income of just $13,211.99 in 2000, spread among 3,646 households. That will be drastically changing with multiple new luxury projects proposed or planned.

Caymares Martin is the architec 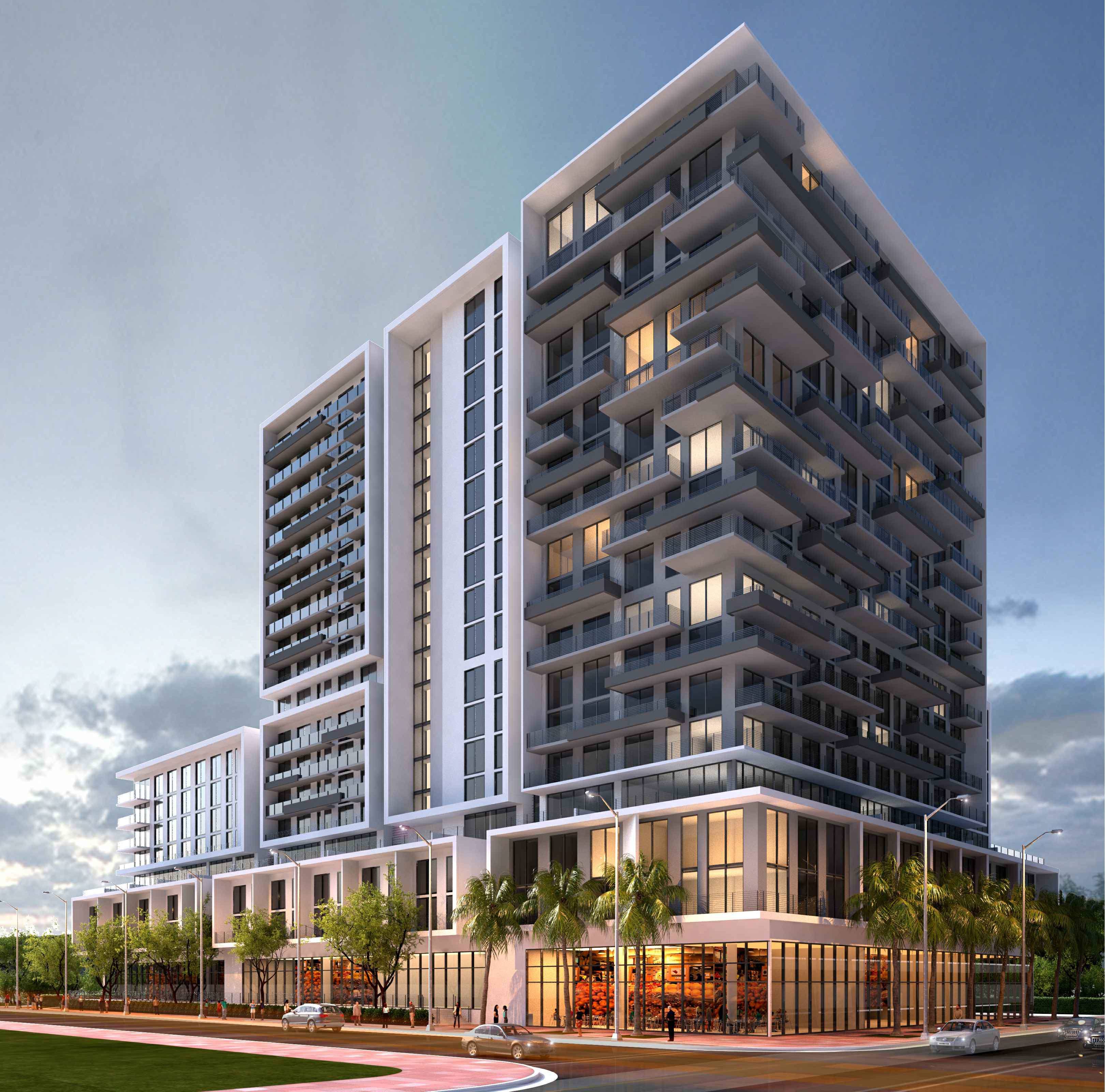