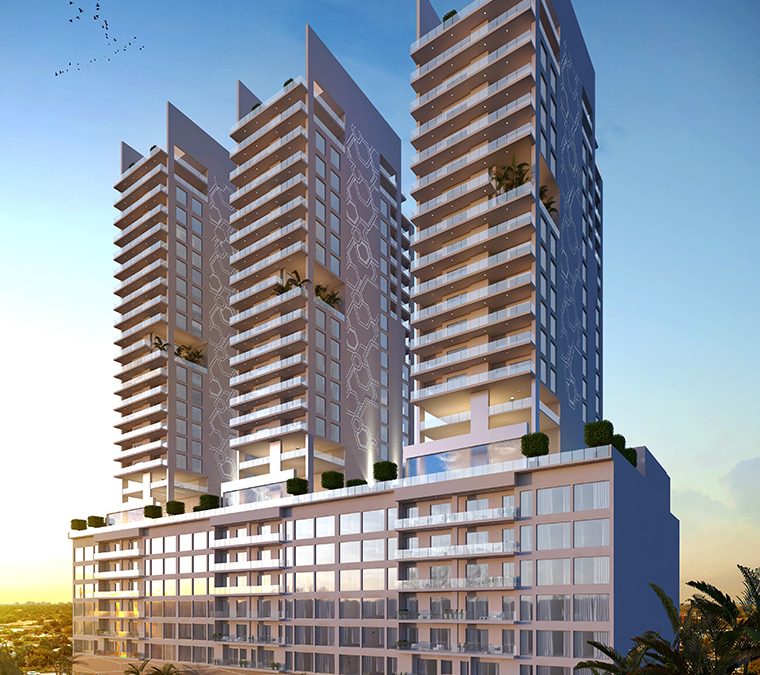 Miami’s Office of Zoning has granted approval for the Smart Brickell project, according to a notice posted on the city’s website.

Demolition was underway as of November, with the demolition permit approved by the city in September.

Sales for the project’s  Tower 2 launched in November following sellout of the first tower. Groundbreaking is scheduled for Q4 2019.

Tower 2 is a 25-story tower that will include 50 hotel rooms and 50 condos. Units are being offered finished and furnished, with Airbnb or other short term rentals allowed up to 24 times annually.

Smart Brickell is planned to include three towers. Developer Habitat Group has several other projects planned in Brickell including Millux, with two hotels and 57 hotel rooms, and another mixed-use project.

Hernando Carrillo is the architect, with interiors by Arquitectonica. Cervera is handling sales.